The major tournaments Scotland have missed out on 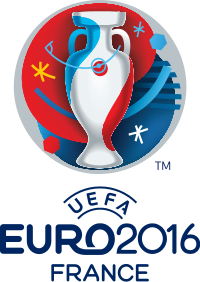 Scotland have now failed to reach nine successive major tournaments after their push for a Euro 2016 place ended in bitter disappointment on Thursday night.

Since competing at the World Cup in France under Craig Brown in 1998, Scotland have missed out on five straight Euro Championship finals, and four World Cups.

It is a barren batch on the international stage that now stretches two decades, with the next chance to end that drought the 2018 World Cup in Russia.

Euro 2000
Group 9: Finished second behind the Czech Republic, beaten 2-1 on aggregate by England in play-offs.

Euro 2004
Group 5: Finished second behind Germany, beaten 6-1 on aggregate by Belgium in play-offs

Euro 2008
Group B: Finished third behind Italy and France

Euro 2012
Group I: Finished third behind Spain and Czech Republic