A STUNNING mansion that once belonged to a prominent Jacobite rebel is on the market for £1 million.

Rannagulzion House was home to James Rattray, who fought alongside Bonnie Prince Charlie during the Battle of Culloden in 1745.

He was captured and imprisoned with his brother John for their role in the campaign, despite attempts to hide in the roof of the house. 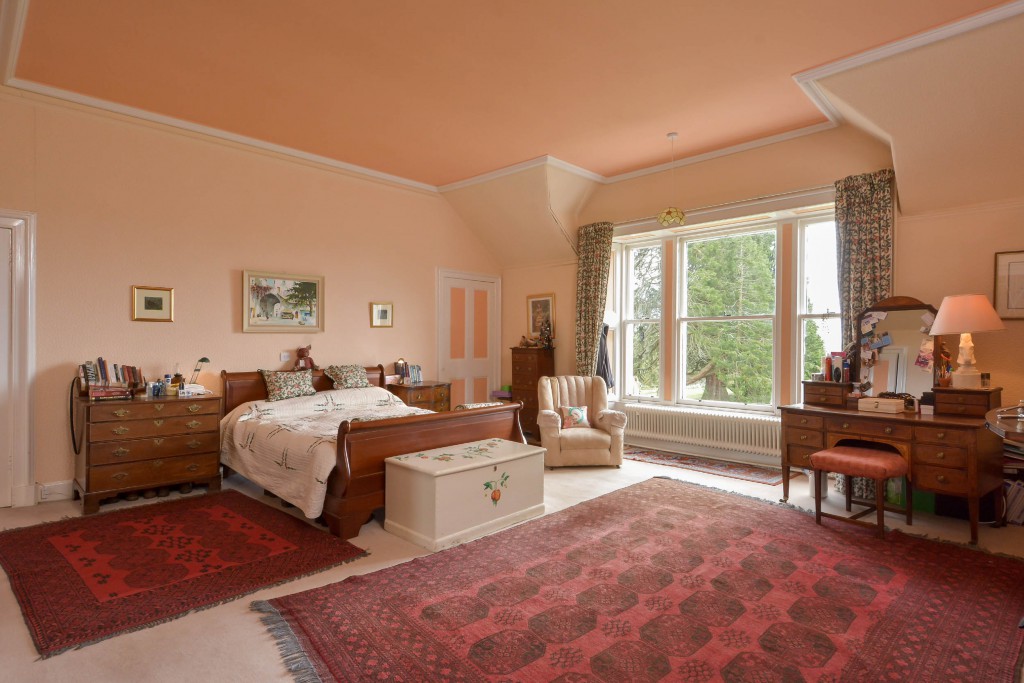 The seven-bedroom mansion was also a nursing home for Canadian officers during the Second World War and is believed to have sheltered Queen Victoria when her coach broke down during a snowstorm.

The property in the Bridge of Cally, near Perthshire, boasts stables, a lodge house, outbuildings and gardens that feature a woodland dell with a stream and a Victorian curling pond. 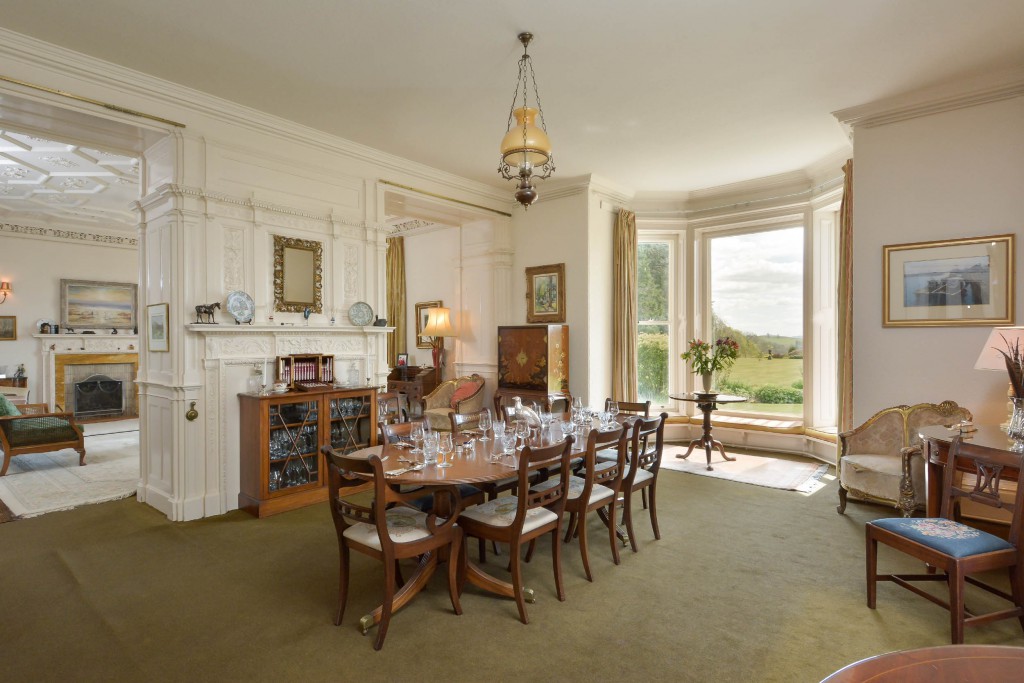 It has belonged to Henry Church’s family since his father first bought the house in 1966.

Henry said: “James and John Rattray fought with Bonnie Prince Charlie at Culloden, but were arrested in the roof space of the house when they were hiding in the straw that was put there for insulation.

“They were taken to Leith and then down to London by boat. I don’t know which jail they were in but one shared a cell with a Colonel Wedderburn.

“The colonel was taken out, tried and executed – I believe he was hung drawn and quartered – and what was left of him was thrown into the cell with Rattray to show him what he was going to get.” 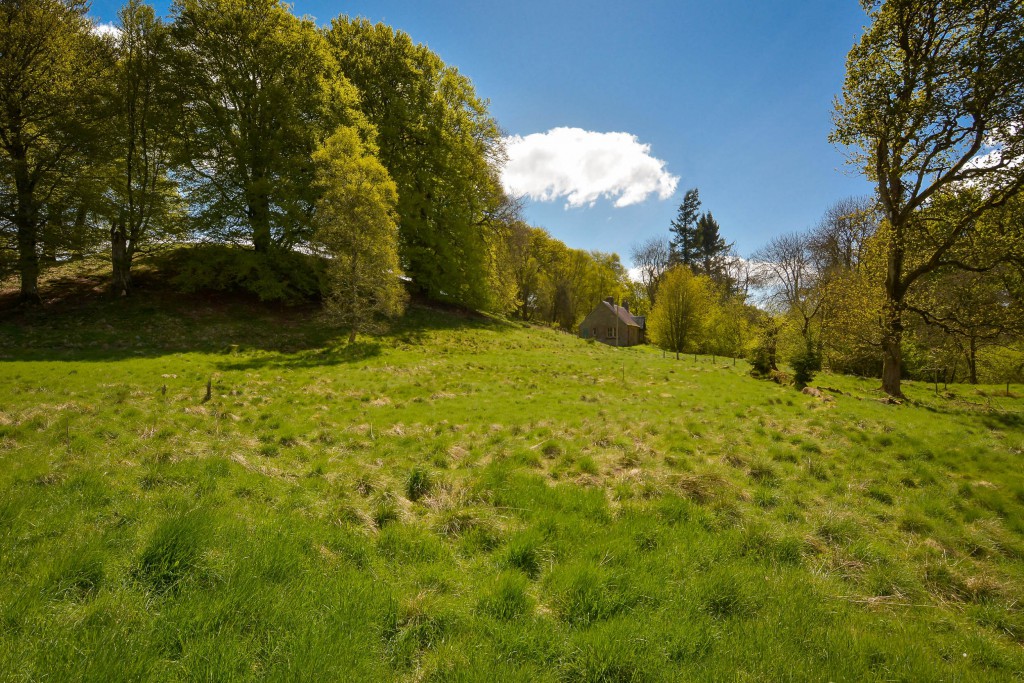 By chance, John Rattray’s golfing partner happened to be the prosecuting lawyer, and managed to come up with an excuse for the pair being behind Jacobite lines.

They avoided execution and the house was eventually sold by the brothers in 1797.

However, the house also boasts visits from other historical figures of note. 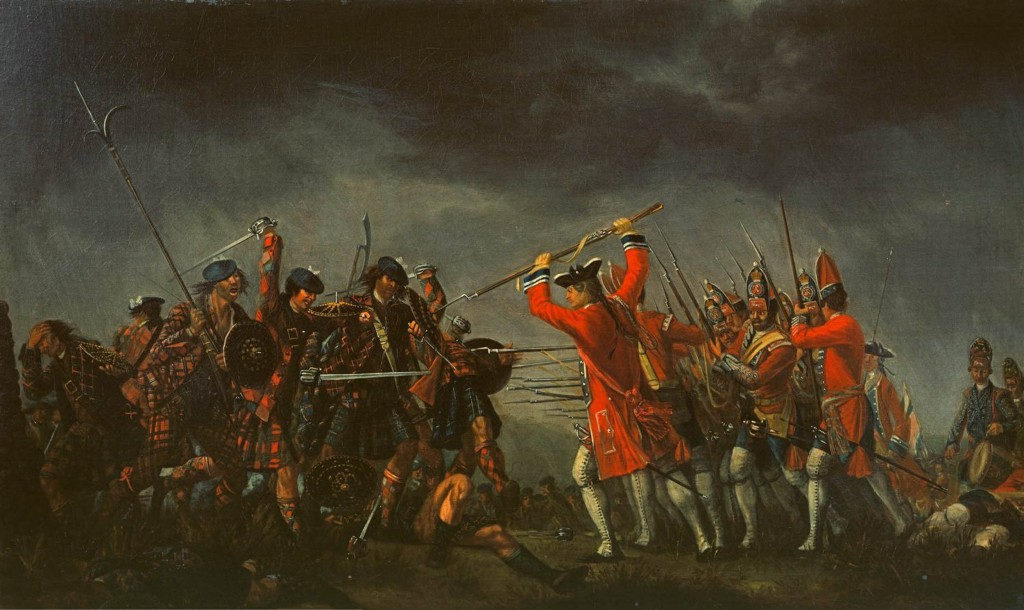 Henry said: “After Prince Albert died, Queen Victoria went on excursions and stayed at Balmoral for large parts of the year. She used to go to Dunkeld to see the views.

“A friend of ours’ granddaughter was researching her and came across a diary entry where her coach got stuck in the snow.

“She was taken by horse to the nearest big house which was Rannagulzion, where she took refuge and sustenance. So I believe she sat in our drawing room!

“It makes sense because Rannagulzion was the only big house around at that time and if she did get stuck she’d come here – it’s yet to be proven but that is our suspicion.” 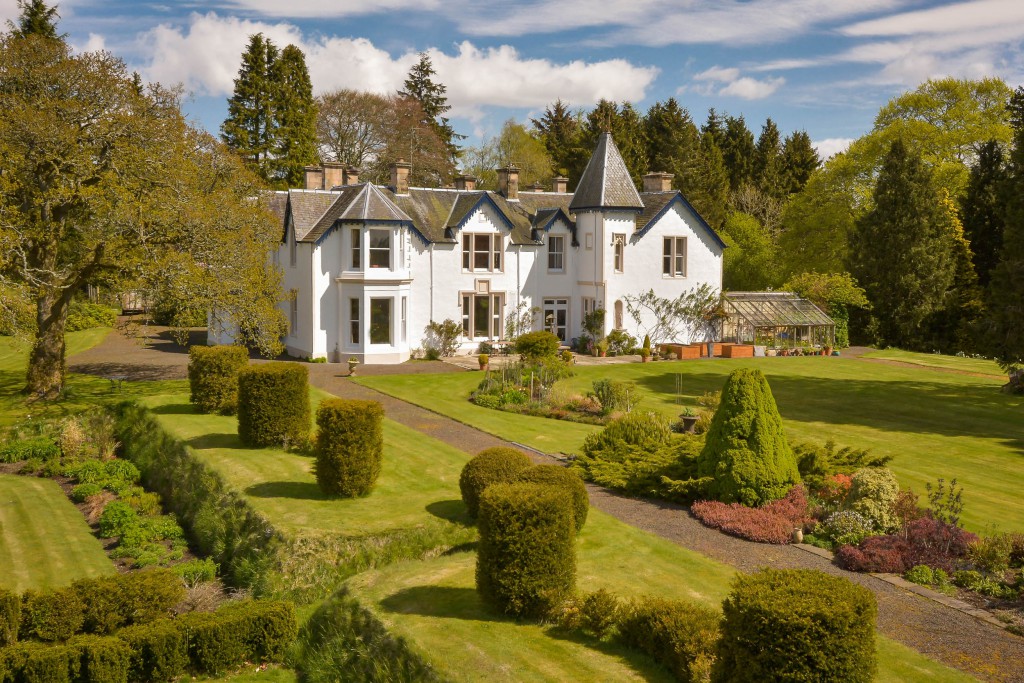 A spokeswoman for property consultancy CKD Galbraith said: “Rannagulzion lies in a beautiful rural position above the River Ericht and enjoys superb views over the surrounding Perthshire countryside and down to the Lomond Hills.”

“It enjoys a most private setting within its own grounds and yet is highly accessible with Blairgowrie, lying some five and a half miles to the south.

“The surrounding hills and glens afford numerous interesting and varied walks while the ski slopes of Glenshee can be reached in about a 30 minute car journey to the north.

“For the golfer there are the championship courses of Rosemount and Lansdowne in Blairgowrie, three courses in Alyth, while both Dunkeld 18 miles away and Pitlochry 21 miles away provide 18-hole courses.

“Country pursuits are plentiful in the area with fishing, shooting and stalking all available locally.”

John Rattray served as Bonnie Prince Charlie’s surgeon throughout the Jacobite campaign and later played a crucial part in the history of golf.

He was one of the signatories to the original 13 rules of the sport recorded in the Minute Book of the Honourable Company of Edinburgh Golfers.