Andy Webster insists St Mirren will this weekend relish the challenge of trying to haul themselves out of their worrying slump against a Rangers team he believes are one of the best in Scotland.

The experienced former Scotland defender has been a rock for the Buddies during a dire run that has seen them win just one league game in their last 10.

It is a sequence that has heaped more and more pressure on manager Ian Murray, who has drafted in veteran Alex Miller in a bid to try and turn around fortunes. 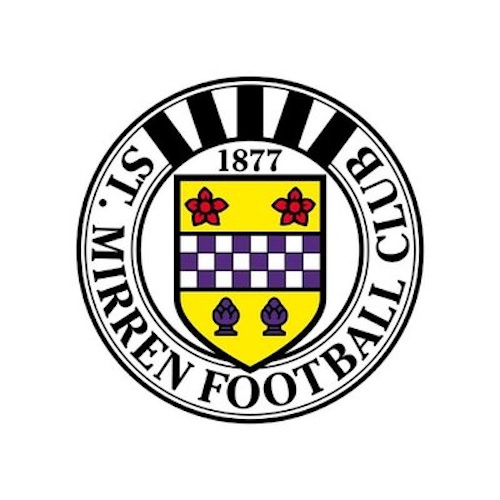 Stevie Mallan’s stunning late equaliser to give them a 1-1 draw against Raith Rovers on Tuesday night at least displayed a fighting spirit in the Paisley ranks.

And Webster is adamant Saturday’s Petrofac Training Cup semi-final against Rangers is now the ideal opportunity to kick-start a revival.

He said: “Saturday’s an occasion to enjoy. It’s the type of thing where you go there and people don’t expect you to win – and if you can win then people will think ‘by the way, they’re actually decent’.

“Then the confidence is there and you’re off and running.

“It’s a great opportunity for us on Saturday, as tough as it is, and everybody knows that.

“But these are the challenges you relish as a football player, testing yourself against the best team in the division and probably, arguably, one of the best teams in Scotland.

“That occasion for us, as players, is something we’ll look forward to.

“We can draw confidence from the fact we’ve given them two good games so far this season (3-1 and 1-0 defeats).

“We’ll be going there with a game plan, trying to implement that and looking for a win.

“It’s the semi-final of a cup competition and they’ll be looking for the exact same, so it should be a good game.

“Anybody wants to get to a cup final and Saturday, as difficult as it’s going to be, is a great opportunity for us to do that.”

At 33, Webster is an experienced head in a youthful St Mirren side and has been around the game long enough to know that flak will fly during runs such as the one he and his team-mates are one.

However, with fans becoming more and more disgruntled with boss Murray, Webster is certain the Buddies have what it takes to turn the corner.

He added: “Criticism is part of football and the manager will have seen that.

“It’s like anything, it’s results that ultimately matter for us as players and for the coaching staff as well.

“We’ll stick together regardless of what’s going on elsewhere and everybody’s trying to do their jobs to the best of their abilities, on and off the park.

“These things can quickly change and I’m sure we’ll be fine.” 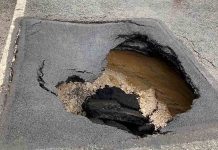 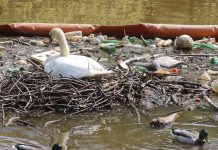