Jack Smith won’t have far to look for inspiration this afternoon as he bids to make a name for himself in the Scottish Cup just like his dad did.

The East Kilbride top scorer is the son of former Dunfermline striker Andy Smith, who reached two cup finals with Airdrie during the ’90s.

Some of the Scotland B cap’s talent has clearly rubbed off on his offspring, with Jack having already netted 23 times for Kilby since joining in the summer. 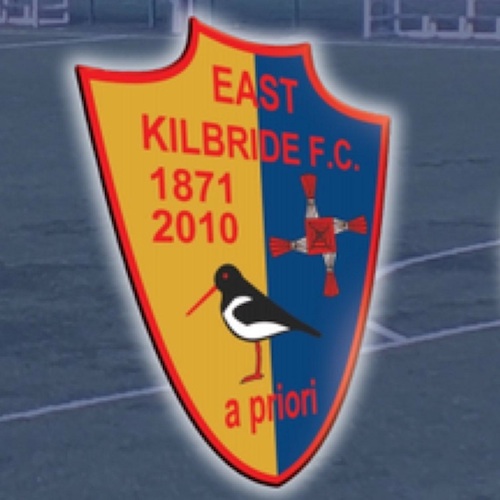 The Lowland League outfit set up a trip to Stenhousemuir this afternoon with a victory over Highland League opponents Forres Mechanics in a second-round replay last month.

And Jack is now desperate to follow in his father’s footsteps by tasting some of the cup glory his dad achieved in the tournament.

Andy scored in Airdrie’s 2-1 defeat to Rangers in the 1992 cup final and also lost to Celtic at Hampden three years later.

Smith junior said: “My old man obviously did well in the cup when he was a player. He got to two Scottish Cup finals with Airdrie.

“He’s not really brought up those stories this week.

“Now he just wants me to do well in my career and he’s always very positive about how East Kilbride play as well.

“We always talk after games, whether I’ve had a good game or a bad game.

“But he’s always really positive with me and he’s a great influence on me.

“It would be great if I could do as well he did in his career.”

Jack is under no illusions of the task facing Kilby at Ochilview this afternoon.

One look at the Warriors’ strike-force of Jason Scotland and Colin McMenamin is an indication of the experience the hosts hope can help them avoid being on the wrong end of a cup shock.

But Smith, who began his career at St Mirren before spells with East Fife, Morton and Arbroath, doesn’t want East Kilbride’s flirtation with the romance of the cup to end just yet.

The 20-year-old added: “We’re always confident and we’ve worked all week on how we want to play against them.

“They’re a good team but we’re still hopeful of getting a good result. It would be great if we could get even further in the competition, but we know it’s going to be a really tough game.”