Dunfermline’s Allan Johnston has been named the Ladbrokes League One manager of the month for December.

The East End Park boss guided his side to four straight wins last month to open up a lead on title challengers Ayr United at the summit of the table. 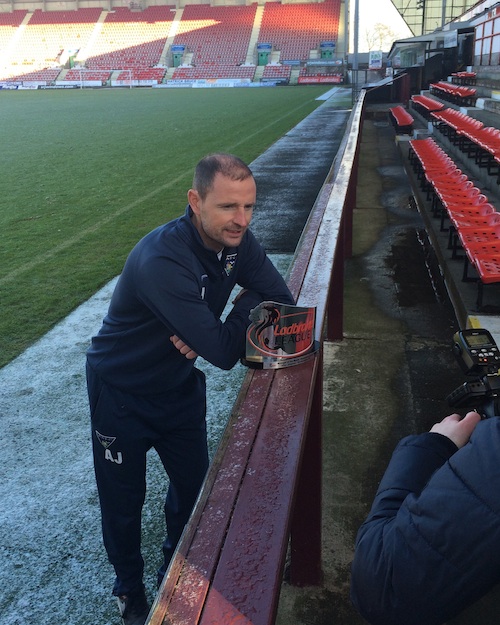 The Pars netted 10 times in victories over Brechin City, Ayr, Stenhousemuir and Forfar Athletic and have since proven their strength by pushing Premiership Ross County to a replay before crashing out of the Scottish Cup with Tuesday’s narrow 1-0 defeat in Dingwall.

The 2-1 victory over Ayr on December 12 could prove key to the Fifers’ ambitions of winning promotion back to the Championship this season and they will seek a sixth successive league win this weekend, against Albion Rovers, to cement their place in top spot.

Visit https://www.deadlinenews.co.uk/sport/ tomorrow for Johnston’s thoughts on the award.