Alloa defender Michael Doyle insists his new short-term deal with the Wasps suits both parties as he targets a return to full-time football.

The 24-year-old departed the club at the start of the month in the hope of landing a bigger move. 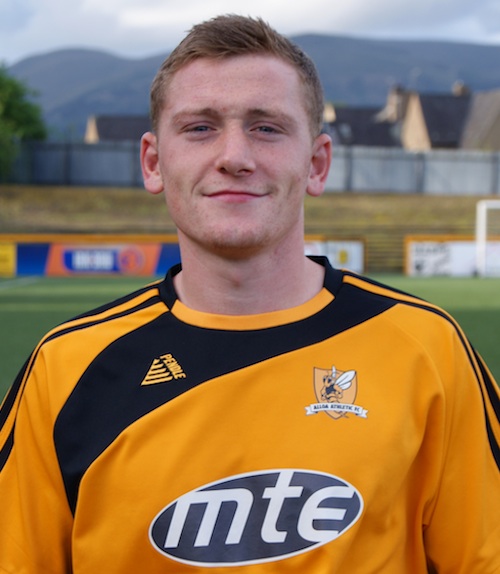 But Doyle made a surprise return for Tuesday’s 1-0 victory over Raith Rovers after signing a contract until the of January.

The former Kilmarnock trainee is happy be back helping out manager Jack Ross but admits he is still keen to realise his dream.

Speaking ahead of today’s visit of Morton, Doyle said: “I spoke to the manager and said, ‘I really want to push for full-time’. He really understood that, he knows my ambition is full-time.

“I spoke to him again on the Sunday and he had a couple of boys out injured, and he said that we could help each other.

“He really wants to keep me there, and me staying on to the end of the month helps me and it helps him.

“It keeps me playing until a get a full-time club and he has another defender.

“I’ve been at Alloa for four years now and I didn’t want to leave him short.

“We can help each other until the end of the month and hopefully I can get some full-time football.

“I’ve spoken to a couple of clubs and I’m hoping to have something sorted.”