Josh Falkingham hopes to feel right at home against Peterhead this afternoon after fans shelled out to put the Dunfermline squad up in a hotel last night.

The Pars Supporters’ Trust funded an overnight stay in the north-east as Allan Johnston’s men seek to take as professional an approach as possible to their tilt at the League One title. 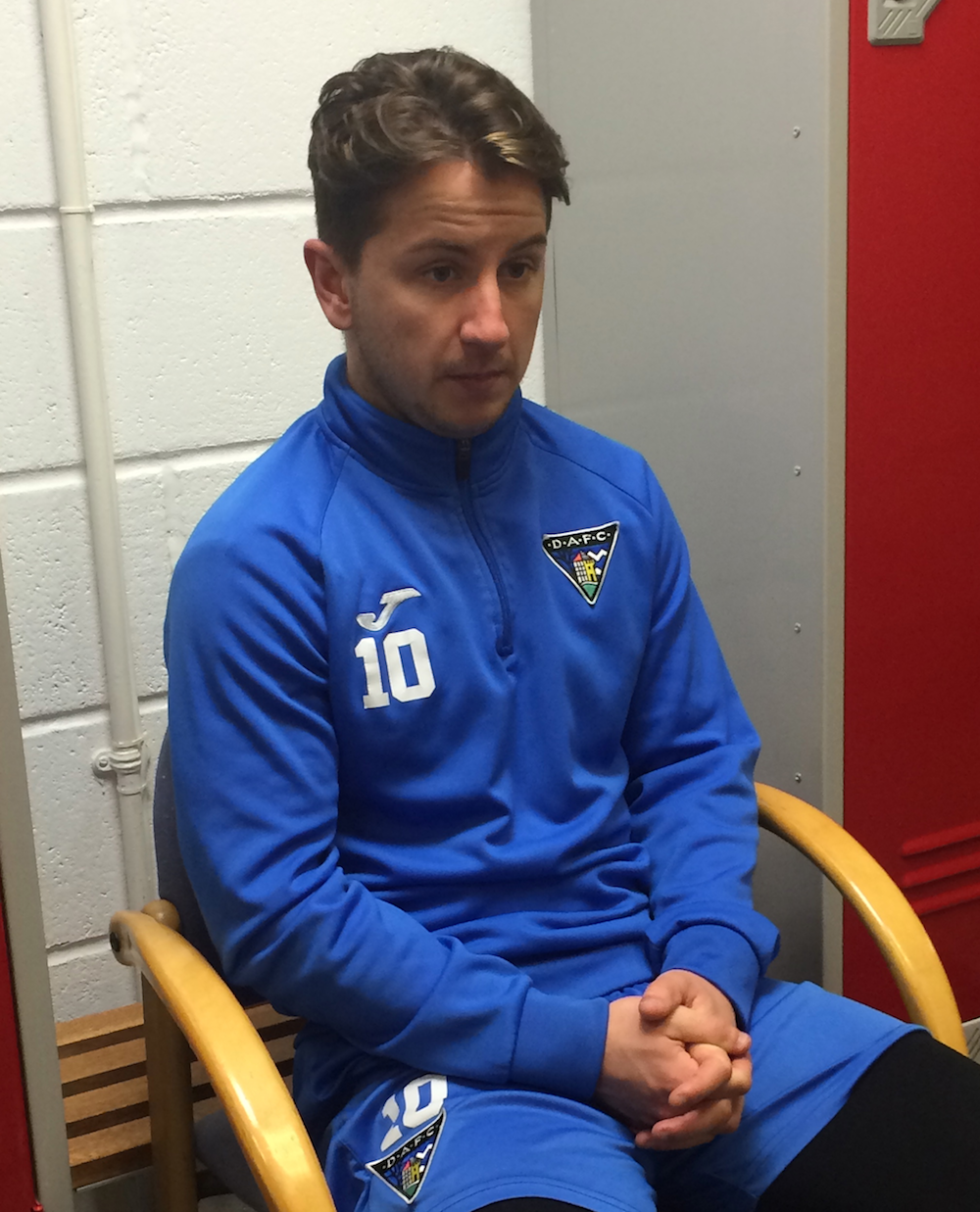 The Fifers have so far only been beaten twice in the league this season, but one of those defeats came at Balmoor back in August when Falkingham conceded a penalty.

With the Blue Toon having matched Dunfermline’s 21 points from their last nine matches – and eclipsed their goal-scoring with an incredible 27 goals – the Pars will have to be on top of their game to keep their 14-game unbeaten run going today.

And Falkingham insists the players fully appreciate the fact they will not have to make the gruelling journey north in the hours before kick-off.

He said: “We’ve only suffered two league defeats and up there was one of them.

“So, the club are looking after us and treating us properly and it’s up to us now to give them one back and make sure we get a result.

“It is tough if you go up on the morning and it is easier if you stay over, but that depends on the result – it’s only easier if you get a win!

“We did it once before when we went up to Elgin and stayed over, and we got a good result. The boys felt better.

“We’re not complaining because other teams do it and Peterhead play away every other week, but staying over is definitely better than travelling up on the morning.

“You get to wake up, have your breakfast and it feels more like a home game.”

Games between Dunfermline and Peterhead are usually fiercely competitive and, on occasion, have been more than that.

The first clash of last season was marred by red cards to Blue Toon trio Steven Noble, Jamie Redman and Jordan Brown, with Falkingham the target of some heavy tackling.

However, the 25-year-old former Arbroath midfielder admits the Pars simply have to learn from previous encounters and ensure their hosts do not get the upper hand this afternoon.

“We’ve come up against Peterhead, who are quite physical and try and press us and make sure we don’t have the space to play the way we like to play.

“It’s a game-plan that’s worked for them and I’m sure they’ll be trying that game-plan again.

“We’ve just got to make sure we’re ready for them and learn from the mistakes we made against them up there the last time by not starting brightly.

“We’ve got to come out the traps and be in their faces, rather than them being in our faces.”