Former St Mirren defender Marc McAusland has left Dunfermline and appears to be seeking a move abroad after cutting short his contract at East End Park.

The 27-year-old joined the Pars on a season-loan deal in September when the club suffered a succession of injuries to defenders. 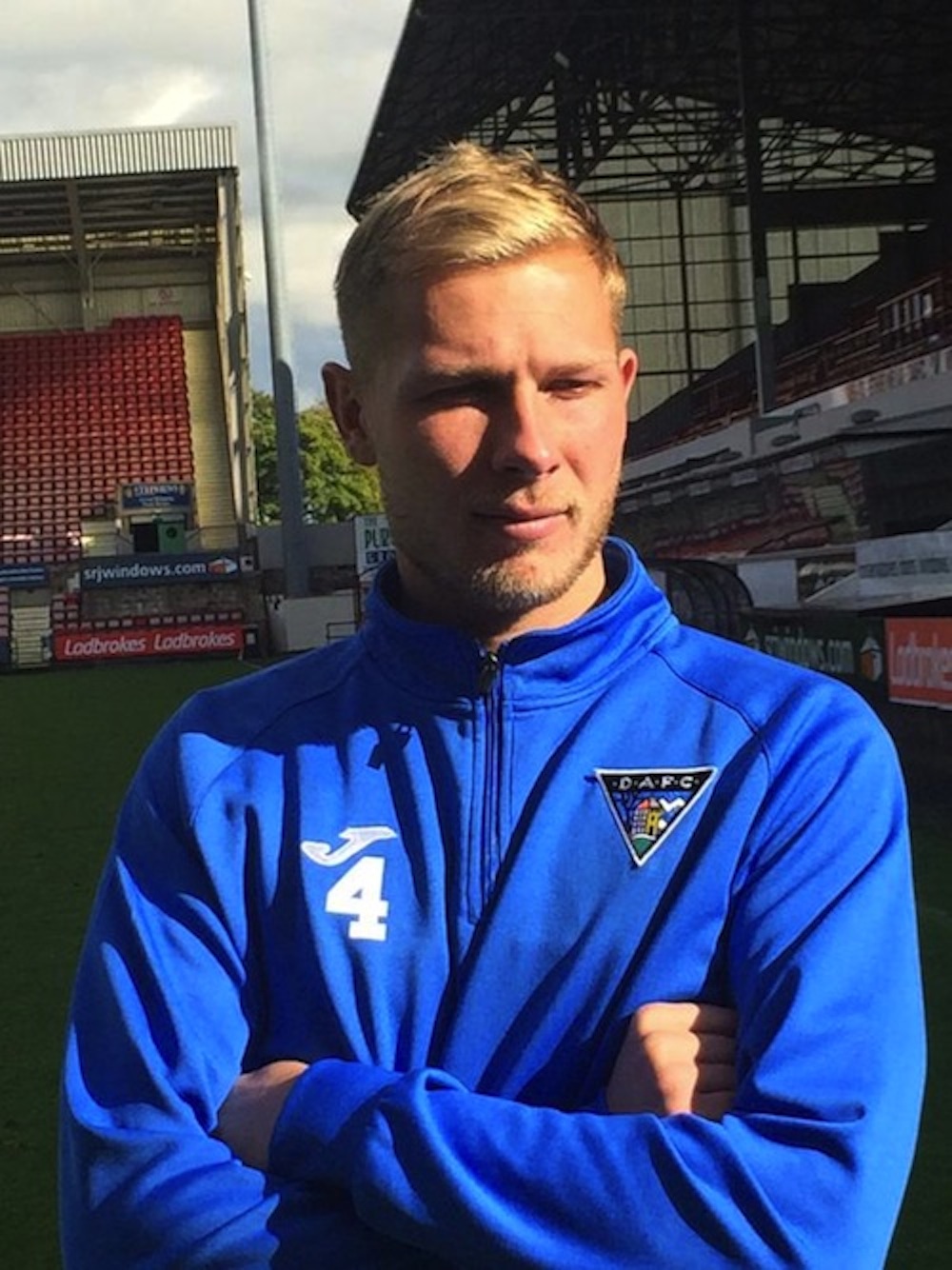 The Buddies stalwart went on to make 15 appearances for the Fifers and was an unused substitute at the weekend after recovering quickly from an ankle injury picked up in the Fife derby against Cowdenbeath on January 2.

However, he has now decided to make use of a clause in his contract allowing him to leave East End Park this month in order to chase his dream of playing abroad.

Ross McArthur, Dunfermline’s managing director, said: “Marc had an option in his contract saying he could leave in the January transfer window.

“He said when he joined the club he wants to explore his options abroad and that’s what he’s looking to do now.

“He did a good job for the club and if he can get a better offer at this time in his career then we wish him all the best.

“He’s a good lad and hopefully he’ll get something sorted out quickly.”

With former Hamilton Accies, Hibernian and Dundee striker Mickael Antoine-Curier having also left the club on Friday, manager Allan Johnston has been left with a couple of holes in his already-tight squad.

And McArthur has indicated the Pars boss will be afforded the finances to strengthen for the run-in to the season as the club seeks promotion back to the Championship.

The Fifers director added: “With Mickael moving on as well, we are looking at other players coming in this month.”