Ben Richards-Everton got a taste for first-team football at Airdrie last season, and now aims to ensure Dunfermline’s season ends with the sweet smell of success. 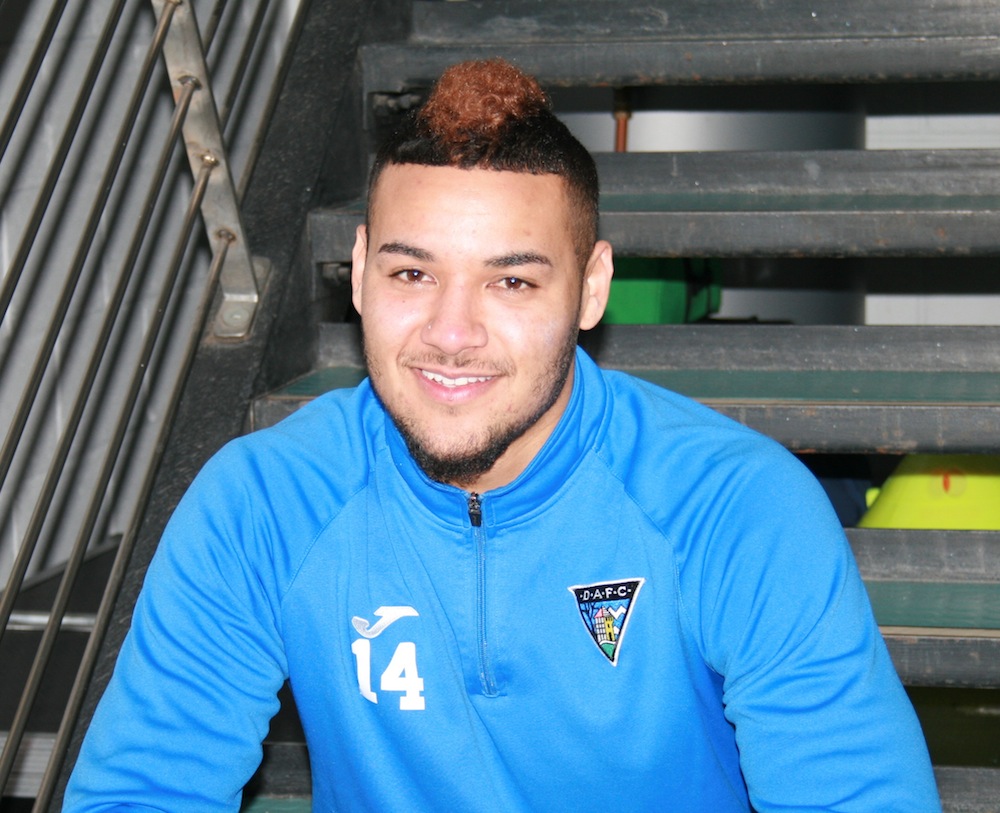 However, the 24-year-old managed 18 starts in a loan stint with Airdrie and admits that spell was key to shaping his desire to make it with the Pars this term.

The towering 6’5” defender has been an ever-present in the Fifers’ rearguard and is revelling in the East End Park club’s title push.

He told Capital City Press: “I played 18 games with Airdrie last season on loan. It was good, I enjoyed my time there.

“I wasn’t playing much at Partick, I didn’t get much of a chance there, so the best option for me was to go out on loan and I did all right.

“I don’t think any player is happy sitting on the bench, every player wants to get games and play as much football as possible.

“At the time, me and the Partick manager sat down and spoke and decided that was the best thing for me, to go out and get games and then go back and see what happened.

“It gave me a taste of first-team football and it made up my mind that I wanted to get out and play regularly.

“That’s why I went to Airdrie, to get games, and that’s why I came to Dunfermline in the summer.

“I’m glad with how it’s worked out. The gaffer has given me a good chance to come here and play. I put everything into every game and long may that continue.”

Richards-Everton scored the only goal of his senior career when Dunfermline featured on live TV in a 3-0 win away to Stranraer in October.

The match gave his family back in the Midlands an opportunity to catch up with his progress north of the border, even if the BBC Alba commentary came as a shock.

And, after Saturday’s goalless draw with Peterhead reduced the Pars’ lead at the top of League One to seven points, the former Tamworth stopper is desperate to steal a march on their title challengers, who do not play until tomorrow.

He added: “It’s going to be a good game, and it’s on telly as well. The boys are looking forward to it and we know it’s going to be tough, because Airdrie always play well against us.

“It will be a tough test but hopefully we can get another three points.

“My mum, my sisters and my mum’s boyfriend will be down south watching, so hopefully I can get another goal on telly again.

“Obviously, they struggle with the language, but it’s good they can watch me!

“This is a massive game, especially because we’re at home, and it’s important we win.

“We’ve got the likes of Peterhead and Ayr on good form at the minute. They’re winning games and putting pressure on us, which is a good thing.”