Horse racing is the country’s second most popular spectator sport and benefits the Scottish economy to the tune of an estimated £173 million annually stated the annual review. 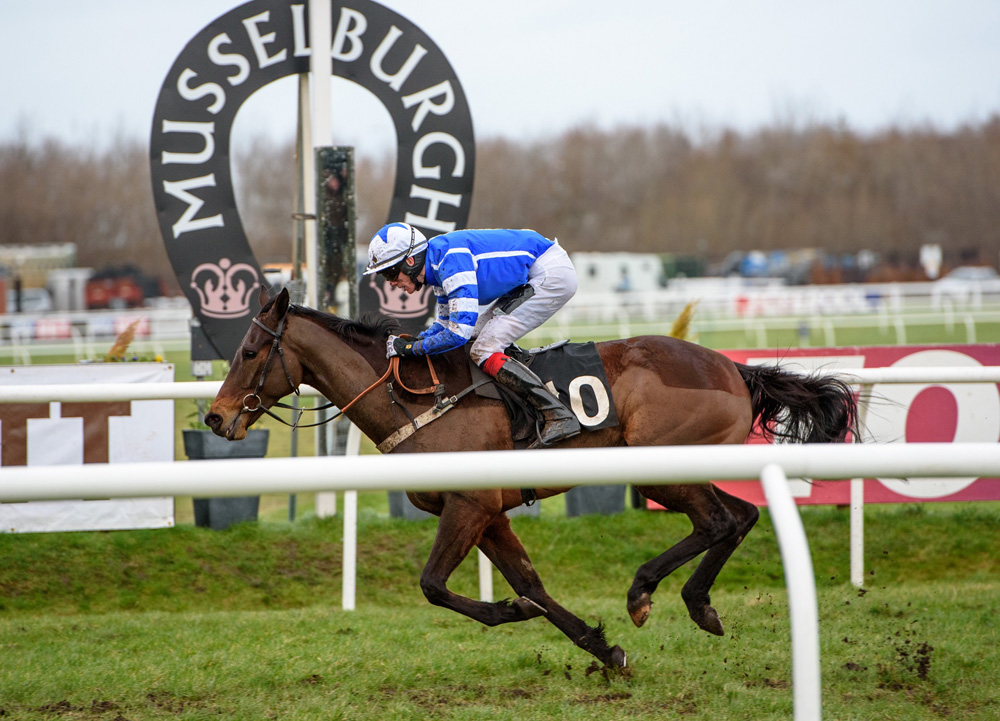 Musselburgh was one of three Scottish tracks which was rated in the Top 12 British courses out of 60, said the report.

Sir Ian Good, Chairman of Scottish Racing, said: “During 2015 the horseracing industry in Scotland continued to make a considerable contribution to the wider economy. Direct annual expenditure has been estimated at £55 million, with a wider economic benefit of approximately £173 million.”

The advances being made by horseracing in Scotland were welcomed today by the ruling body of the sport in Britain.

The East Lothian course was also named by VisitScotland as one of the top 16 visitor experiences in Scotland and was shortlisted in three categories of the Racecourse Association’s Showcase awards, highlighting excellence and innovation among all Britain’s racecourses.”

In the last three years Musselburgh has invested £1.5 million in track and visitor facility improvements and a further £300,000 will be invested in 2016.

Attendances in the 2014/15 season broke another modern day record, increasing to 68,300, and the success has been carried in to 2016 with the annual New Year’s Day fixture pulling in a 5,400 attendance, up by 30% on 2015, while advance ticket sales for June’s Stobo Castle Ladies Day and the Edinburgh Cup, sponsored by Edinburgh Gin, are both 35% higher than at this time last year with Ladies Day expected to sell-out in record time.

Musselburgh Racecourse general manager, Bill Farnsworth, said: “Scottish Racing is not just a major contributor to the Scottish economy but as the nation’s second most popular sport, it brings a huge amount of pleasure to racing and sports fans.

“By making year-on-year investment in improving the facilities and striving to make the best of what we have here at Musselburgh, we will continue to support our colleagues at the four other Scottish tracks and to further enhance the reputation of Scottish Racing.”