Student loan company blasted for spending £113,000 a day on temps

A STUDENT loan company has been blasted by government officials for spending £113,000 a day on temps.

The Student Loans Company (SLC) has admitted hiring contract workers that cost more than £1,000 a day for its headquarters in Glasgow.

Released SLC documents that show details of contractors payments have suggested that up to £113,000 is paid out every working day to 246 temporary staff – most of whom are IT staff.

In September 2014, one contractor who was shortly appointed to a senior role on a permanent basis is understood to have remained on a staggering £850-a-day contract. 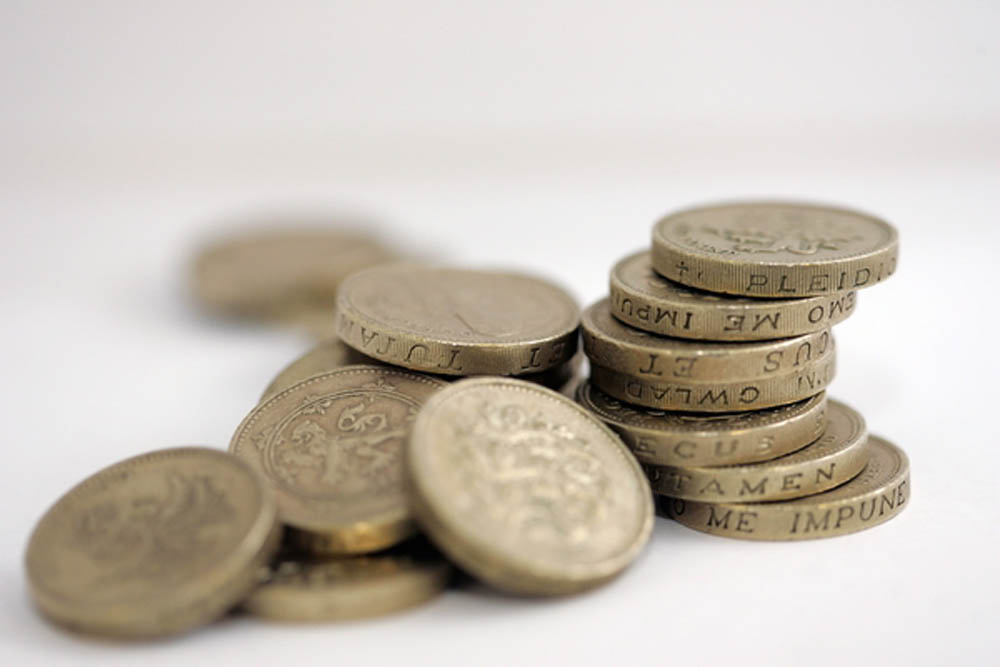 Insiders have claimed there have been an influx of contract workers over the past 18 months with many working full time for up to a year and getting paid between £550- £700 a day.

Staff are believed to be demoralised after some contractors have been handed managerial roles that could have been filled by current permanent staff.

One IT worker said: “Many of us are twiddling our thumbs at work, with not much to do, wondering why there are so many contractors and where the money has come from to pay them.”

Another said: “I am surprised that government has allowed this to happen.

“There are permanent members of staff sitting around with little to do.”

According to the SLC, there are 48 contractors each costing the taxpayer £485 a day on average.

One contractor, that was hired in 2014, was appointed as chief technical officer but has been treated as a non salaried member of staff.

The SLC are now facing parliamentary scrutiny over its use of public money as opposition politicians are describing the rates as “staggering” amid calls for an immediate inquiry.

Meg Hillier MP, who chairs the House of Commons public account committee, has already expressed her desire for SLC’s spending to be put under the spotlight.

Tavish Scott, Liberal Democrat MSP and a member of Holyrood’s public audit committee, said: “I am asking Audit Scotland to jointly investigate this with audit bodies south of the border.

“These allegations should not just be subject to an internal investigation if it is not producing the results.”

Iain Gray, Scottish Labour’s opportunity spokesman, said: “This is staggering. At a time when Scottish universities are feeling the burden of cuts, every single penny should be spent wisely, but this looks incredibly wasteful.

“The public audit committee should look into this.”

A spokeswoman for the Public and Commercial Services Union which represents staff at the SLC said: “We are aware of the very serious issues that are ongoing.

“We have been speaking to our members this week and will be discussing these with SLC management as a matter of urgency.”

An SLC spokeswoman said: “Like many large and complex financial services organisations our business is cyclical, requiring a mix of permanent, temporary and contracted staff to manage peaks in demand and provide the best value for money for the taxpayer.

“We produce all services in accordance with agreed government policy.”

A Scottish Government spokesman said: “We are clear that all public bodies should seek the best value for the public purse.”

NHS staff awarded pay rise after their efforts during the pandemic