THE Scottish nationalists’ Yes logo has been copied by an independence movement 5,000 miles away – in California.

Separatists in the Golden State have completed a rebranding of their Yes California campaign complete with identical white letters on a blue circle.

They say the distinctive logo is just one of many aspects of the Scottish campaign that have helped inspire their planned breakaway from the US. 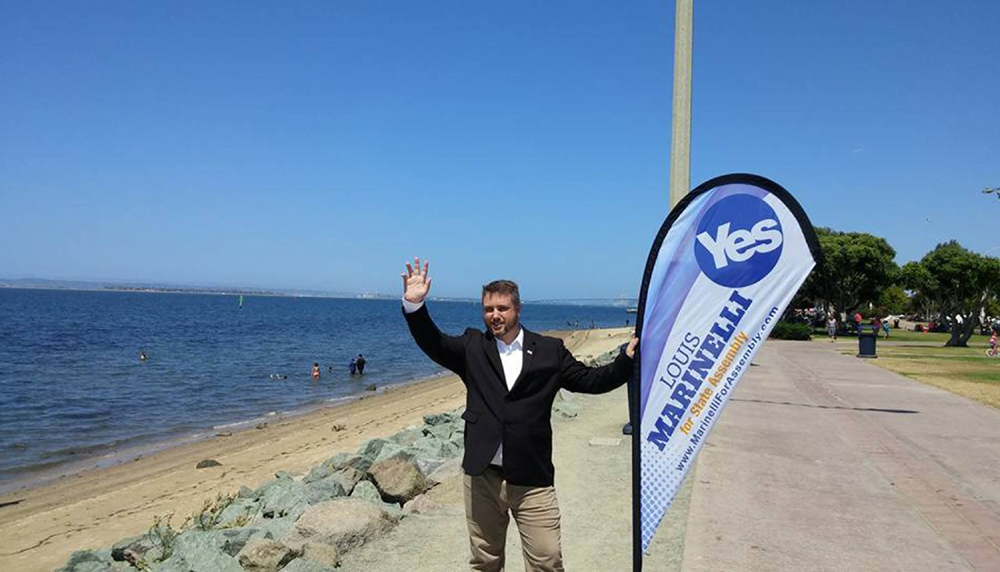 The campaign claims 40% of Californians want sovereignty and are pushing for a 2020 referendum.

The “Yes California” campaign is led by 29 year-old Louis Marinelli – also a founder of the California National Party (CNP) – who is currently running for a position in the State Assembly.

He said: “We certainly hope the Yes Scotland campaign isn’t offended by our use of their logo. Imitation is the greatest form of flattery, as they say.

“We adopted it because we supported Scotland’s vote, we were inspired by your drive for independence, and wanted to follow in your footsteps from the perspective that “Now it’s our turn to pick up this ‘Yes’ torch of independence.”

“We hold them and the Scottish people in the greatest light and hope we can be worthy bearers of this logo for independence and hope that one day California and Scotland and Catalonia can all recognize each other and stand as equals among nations.”

He added: “This transition was complete by December, 2015 when we released our 165-page book called “California’s Future: Your Guide to an Independent California”, obviously inspired by “Scotland’s Future”. 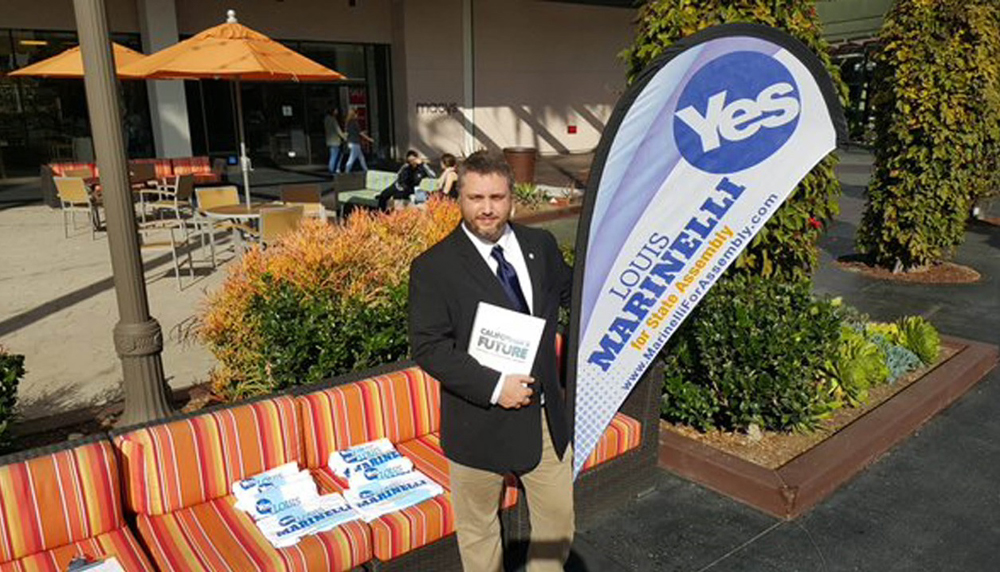 The “Scotland’s Future” publication was penned by Alex Salmond in 2013 – outlining the case for an independent Scotland.

And – he says – the movement has many more things in common with Scotland’s campaign.

He said: “A central part of this campaign is about identity

“Just like those who supported the Yes vote in Scotland said they were ‘Scottish, not British’, we have some of that same mentality here in California.

“There is a very strong California identity, pride in that identity, and even international recognition of ‘Californians’ being different in one way or another from your typical ‘Americans.’ 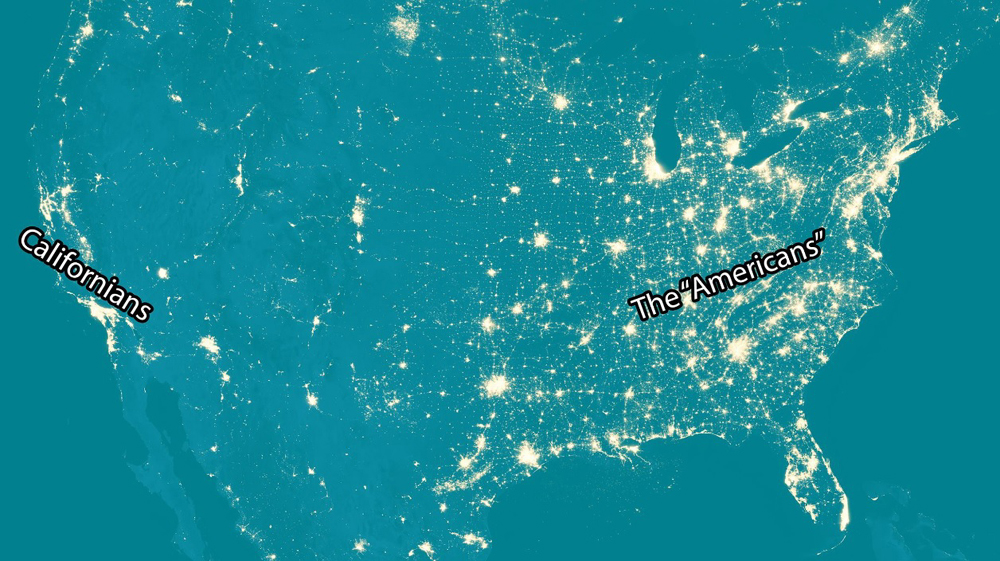 According to a recent poll by the group 53% of Californian’s identify themselves as “Californian” first and foremost, rather than American.

He added: “Identity aside, we share some common issues with Scotland.

Speaking about concerns over resources of oil, water, land and forests, he said: “We believe Californians would be better stewards of these lands and resources.”

Now Marinelli has high hopes for the referendum drive.

He said: “I believe we can win.

“Another poll we recently conducted asked 9,000 Californians ‘Should California be an independent country?’ and we received 41% responding ‘Yes’.

“Now this 2016, four years before the vote we intend to hold. Not to put down Scotland but your vote after years of campaigning, with the SNP in control of the government, was 44% or so.