The Greenock outfit may well have ended Hibs’ chances of challenging Rangers for the Championship title with their 3-0 success at Easter Road.

But, while the ease of the Cappielow outfit’s victory caught most off guard, McKeown simply took it as further evidence of the dog-eat-dog nature of the second-tier. 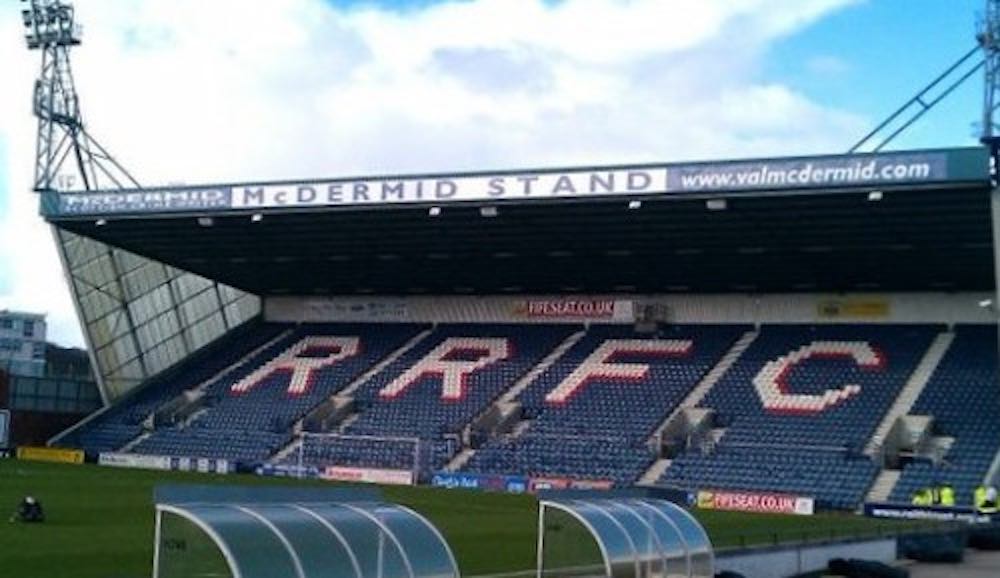 Ahead of the visit of Morton this afternoon, the former Kilmarnock left-back said: “It wasn’t really a shock. Teams are able to beat everybody in this league, it’s a competitive league.

“That goes for Scottish football in general, even in the Premiership with the likes of Celtic.

“It doesn’t surprise me. Morton are a good team and they’ve show that twice against us, although thankfully we’ve come away with a result both tis.

That final available play-off spot is being chased by Queen of the South and St Mirren as well as Raith and Morton and McKeown reckons it won’t be decided until the final day of the campaign.

The 22-year-old, who is currently mulling over the offer of a new deal at Rovers, added: “I think it’ll definitely go right down to the wire.

“As bad as it sounds I don’t really see us pulling away with it. It’s going to be tight.

“It’s all to play for. We’ve got 13 games left and if we can pick up 15 points from those games we should be finishing in fourth.

“We’re not going to finish third because Falkirk are 18 points ahead of us and Rangers and Hibs will battle it out for the league.

“Our focus is maintaining that fourth spot and keeping winning games. We’re maybe not playing as well as we should be but we’re winning, which is what we’re focusing on at the moment.”

Meanwhile, Morton head for Fife today just a point behind their hosts and boss Jim Duffy is thrilled with the way his high-flying side are coping with their bid for a play-off spot.

He said: “It’s always great if you’re up at that end of the table – that’s for sure.

“With the amount of games that we have coming up, and in terms of how stretched we are with the squad, I was just delighted to get three points the other night.

“Overall, I couldn’t have been anything less than delighted on Wednesday. To beat Hibs 3-0 anytime is an outstanding result.”