Harry Panayiotou has his sights set on a dream end-of-season double as he bids to shoot Raith Rovers to the promotion play-offs and Leicester City chase the English Premiership title.

The 21-year-old joined Rovers on loan from Leicester in January and is expected to lead the attack again tonight at Ibrox as the Fifers seek to upset Rangers’ march to the Championship title. 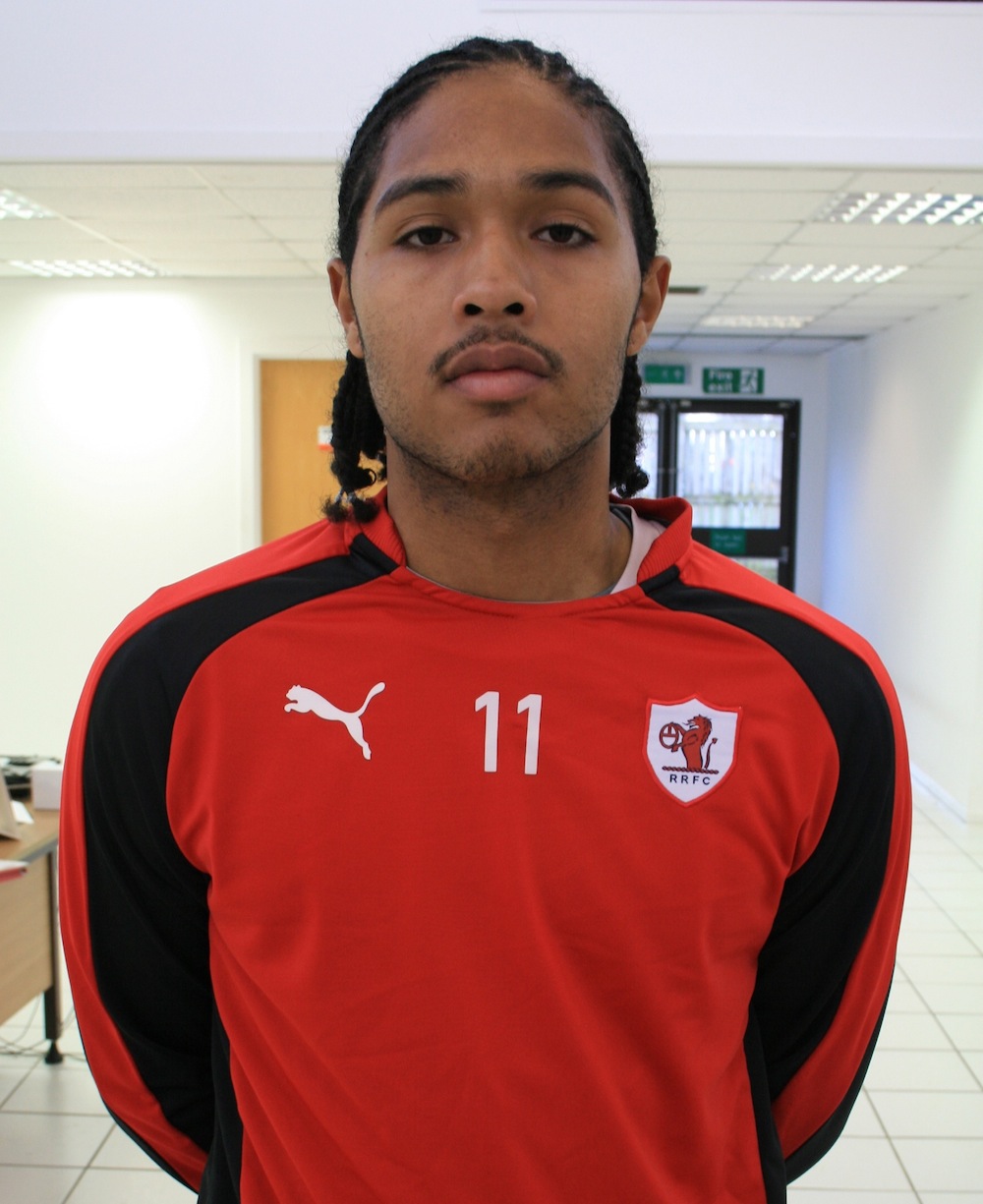 The striker, who has received another international call-up from Saint Kitts and Nevis, would love to break his duck against the runaway league leaders, who he made his debut against for Raith last month.

However, he has higher goals for both his temporary employers and his parent club as the climax to the campaign approaches.

With fourth-placed Raith four points clear of Morton, Panayiotou said: “It is games like this that I want to play in – it is a great experience for me and I am enjoying everything.

“When I was 17, I played for Leicester against Leeds and I think there were 34,000 watching so if there are 40,000 tomorrow then this will be the most people I have played in front of.

“My aim is to get into the play-offs with the team and hopefully push for promotion.

“I just want to do well for the fans, for (manager) Ray McKinnon and my team-mates. Raith brought me in and I want to give back to them.

“Leicester are doing so well as well and I am really happy for the guys. I hope they can stick at it because they deserve it.

“It is such a great story and hopefully they can go down in history.

“They work so hard but I believe in them and they can do it.

“It would be a dream come true this year if Leicester could win the title and Raith get into the play-offs.”

After making his Rovers debut as a substitute in their 1-0 home defeat to Rangers, Panayiotou made his first start in the following 2-2 draw with Falkirk – a match played in blizzards and on an artificial surface that was covered in snow.

But the youngster is simply relishing being part of a first-team squad after struggling to make an impression at Leicester.

He added: “I came from playing for the Under-21s to playing against Rangers, which is a massive step.

“Then I played against Falkirk on astro-turf. I never play on astro-turf and I play and train on grass every day.

“It was also snowing that day and I never see snow!

“But that’s just part of growing up as a man – I have to take everything in my stride.”

Meanwhile, Raith have announced the signing of Morton winger Bobby Barr on a pre-contract.

The 27-year-old has agreed a two-year deal to be reunited with Rovers manager Ray McKinnon, who he previously worked with at Brechin City.

The former Livingston and Albion Rovers attacker joined Morton in the summer but was keen to work under McKinnon again at Stark’s Park.

With the likes of Kyle Benedictus, Lewis Toshney and David Bates already re-signed and skipper Jason Thomson and stalwart Iain Davidson set to follow, McKinnon has been working hard to piece together his squad for next term.