Kilmarnock boss Lee Clark has hailed Julien Faubert as a “class act” after the former Real Madrid winger made his debut in Scottish football on Saturday as the Premiership strugglers succumbed to a 1-0 defeat against Hearts.

The 32-year-old, who has also turned out for the likes of Cannes, Bordeaux and West Ham, signed a deal with Killie on Friday night following a successful trial period and was initially named on the bench at Tynecastle. 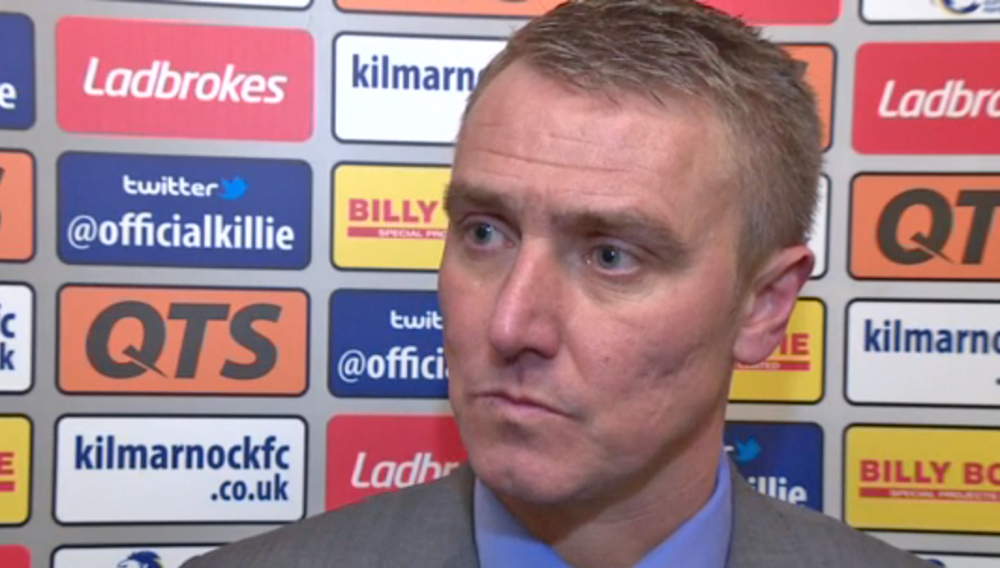 However, with the visitors under the cosh, Clark introduced his high-profile arrival after just 28 minutes, replacing Mark O’Hara – and Faubert turned in a steady debut in the capital.

The Killie boss said: “When you have someone with Julien Faubert’s experience you need to give him a chance when things aren’t going right for you. I thought he did a lot of good things, he looked a class act.

“He passed the ball well, used his knowledge of the game to win free-kicks and his delivery from set-plays was good. He also brings so much experience to the side. And that is him only at about 60 per cent match fit.

“Even when he went into the centre of the pitch I thought he was very good.”

The defeat saw Dundee United, who claimed a shock 3-0 win over Ross County, close the gap to 11th-placed Killie to just eight points, with the Taysiders boasting a game in hand.

Nevertheless, Clark is remaining cool about their survival hopes and insists he has seen enough to suggest his side will bounce back against County on Tuesday evening.

He added: “In every training session and all the matches I have been involved with, the attitude, desire and application has been terrific from the entire squad. We need to keep that, but tweak two or three things from the Hearts match to enable us to get a win on Tuesday.”