A CARE worker at a home for at-risk children is accused of allowing them to drive cars.

Donald MacPherson allegedly allowed youngsters to driver on three separate occasions including in a supermarket car park and at a tourist attraction.

It is claimed he allowed this to happen while working at Kibble Education Care Centre, Paisley, Renfrewshire, between December 2012 and November 2013.

The case against the residential child care worker will be heard by the Scottish Social Services Council (SSSC) later this month. 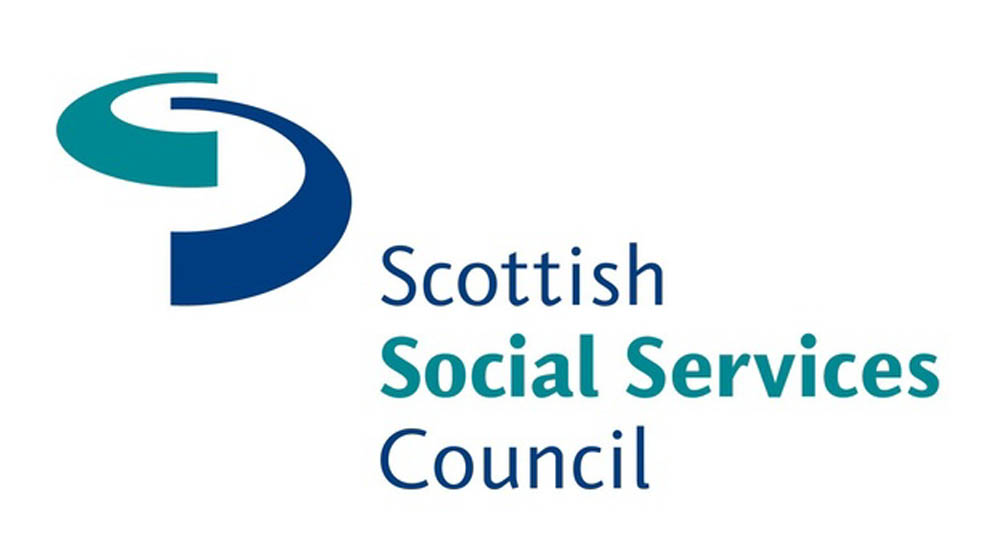 If the charges are found proved, Mr MacPherson could be struck off the register.

The first charge against Mr McPherson states that on or around 23 May 2013 he allowed service user AA, aged 12, to drive a motor vehicle at the Time Capsule in Coatbridge.

employer that you had allowed AA to drive a company motor vehicle and in doing so you were dishonest”.

Again, the care worker is accused of asking BB not to tell anyone about the incidents “and in doing so you were dishonest”.

Kibble are a Scottish charity and describe themselves as “Scotland’s specialist provider of services for at risk children and young people.”

The hearing is due to take place in Dundee over three days starting next Wednesday.

The SSSC report makes clear that although the charges are current at the date of publication, they may be amended during the hearing.

Scots carer pulled duvet tightly over vulnerable woman’s throat while asking, “did you tell anyone about me?”