FC Edmonton are heading to Scotland for pre-season because manager Colin Miller wants his squad to experience football in a country that lives and breathes the game.

Former Rangers, Hearts, Hamilton and Dunfermline defender Miller jets back into the country of his birth tomorrow.

And the North American Soccer League outfit, whose campaign starts on April 2, will play matches against Partick Thistle, Airdrie, Queens Park and Newcastle Under-21s during their two week-long camp. 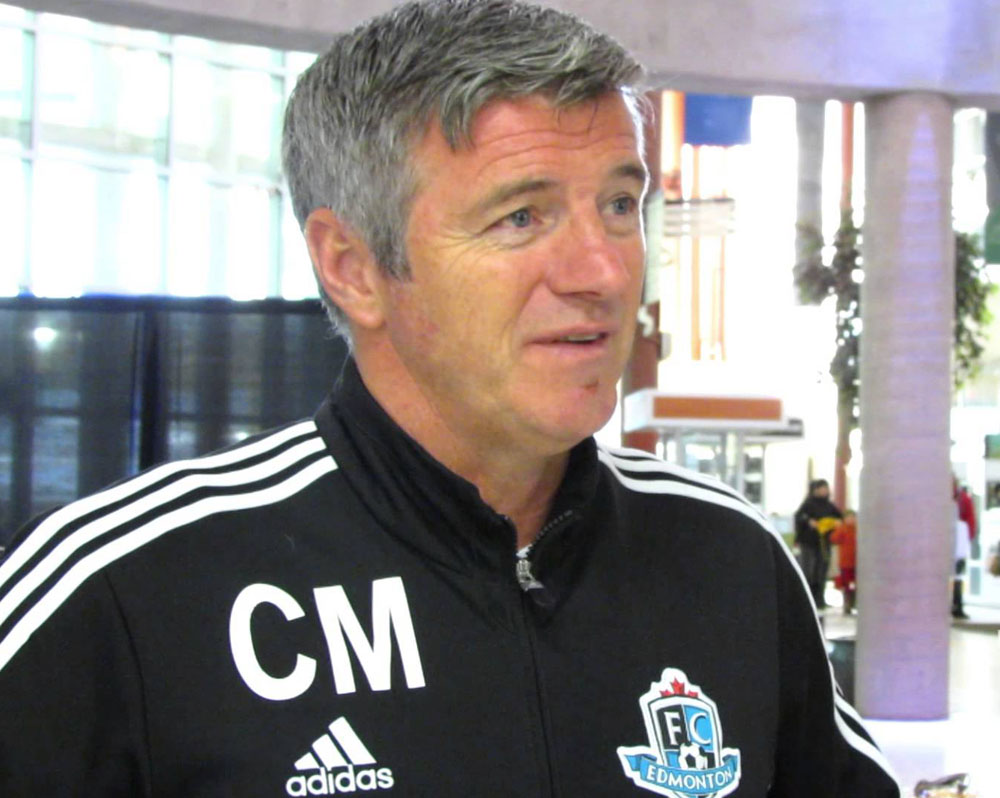 Miller, speaking to TSN Radio, said: “It’s a fantastic trip and I’ll be the official translator when we’re over there.

“I got asked the question, why choose Scotland? People think I’m going to be on the Guinness every night but that’s as far away from the truth as possible.

“I wanted the team, the players and the staff to experience what I basically experienced of playing in Scotland for 15, 16 years – the culture.

“I want our guys to be in an environment where football is king, where nothing else in the world exists other than football.

“I want them to play against players that are brought up and play in that environment on a daily basis and to see how much passion and aggression is involved in the sport.

“I’m hoping the guys will be able to use that culture experience in our NASL season.

“I’ve also set up visits for our staff to go around Glasgow Rangers’ training centre and we’ll do the same with Falkirk and Heart of Midlothian.

“We’ll get to watch some games and we’ll play against four quality teams.”