MAYHEM erupted after a mental health nurse bought a bottle of whisky for a psychotic patient to give to his father for Christmas.

The patient drank almost the entire bottle and ended up staggering around the hospital before throwing up. 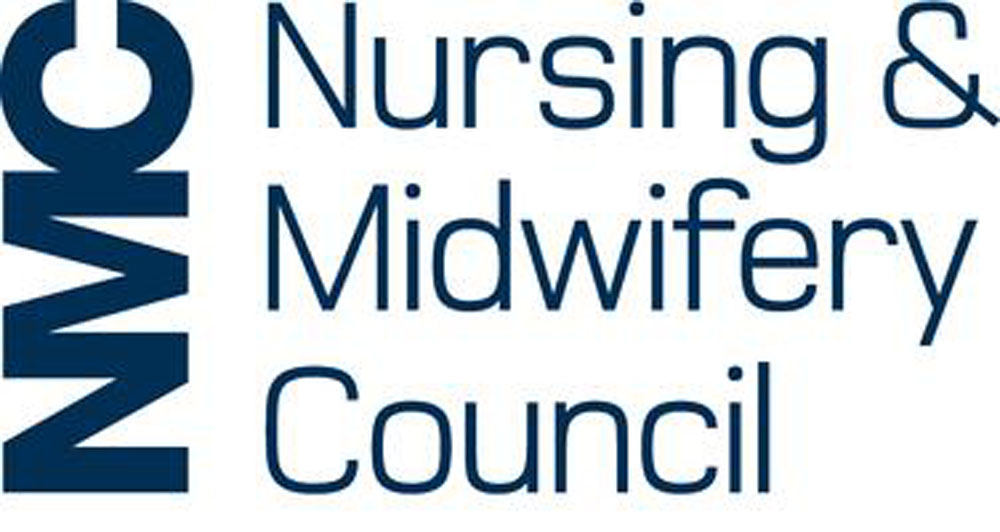 The NMC found that Mr Wilkie was guilty of “serious” failings after buying the 70cl bottle for a patient at Bellsdyke Hospital, Larbert, Stirlingshire.

The nurse faced one charge at an NMC hearing in London earlier this week, that on 20 December 2013, while working on the Trystpark Ward, he “left alcohol in an area where it was accessible to Patient A”.

It was revealed at the hearing that the patient, who remained unnamed, was psychotic and had known alcohol problems.

He had asked Mr Wilkie, a nurse on his ward, to buy a bottle of whisky that he could give as a Christmas gift to his father.

Mr Wilkie agreed and, after being handed money by the patient, purchased a bottle “which he brought into the dining room, wrapped and put in a bag on a shelf”.

After the nurse had left the room, the patient “took the bag away and drank the bottle of whisky”.

As a result of drinking most of the 70cl bottle, the patient “was physically sick, and was seen to be staggering and slurring his words”.

Another nurse noticed his behaviour and performed a breath test, which “showed a high volume of alcohol”.

The incident was reported and Mr Wilkie was summoned to a disciplinary hearing, where he “did not dispute that he purchased the alcohol”.

Mr Wilkie also “confirmed that he had left the gifts in a carrier bag in the dining room and had left the ward”.

However, he “did not accept responsibility for failing to ensure that the item was securely stored”.

At the NMC hearing earlier this week, a panel heard evidence in the form of a written statement from a colleague at the hospital, referred to as Mr 5.

The statement reads that Mr Wilkie had “informed the patient he had wrapped the present and it was not to be opened”.

It continues that another nurse, who later went into the patient’s room, “found an almost empty 70cl bottle of whisky and there was evidence that Patient A had vomited”.

The statement also adds that “Patient A later admitted that he had drunk the Christmas present for his Dad”.

The NMC panel found the charge against Mr Wilkie proved, and said that his conduct “was serious and could have had severe consequences for Patient A”.

They ruled that his fitness to practice was impaired, and decided that a caution order placed on his record for five years would “reflect the level of protection required by the public as well as the nature of the error Mr Wilkie made on that day”.

Mr Wilkie no longer works at the hospital.