SCOTT Brown has urged Celtic to ‘grow a set’ and have the balls to fend off Aberdeen’s title challenge – or risk throwing away their place in history.

Brown and his team-mates would become only the third Hoops side to win the league five years in a row if they can lift the Premiership trophy again this year.

But first they will have to withstand an Aberdeen chase that gained further momentum with Tuesday’s 2-1 win over Partick Thistle.

That dragged the Dons to within just a single point of Ronny Deila’s team at the top of the table.

And the club captain believes the prospects of joining Willie Maley’s six-in-a-row side of the early 1900s and Jock Stein’s nine-in-a-row heroes should be an added spur to stave off the Pittodrie men in the coming weeks.

If they fail he is adamant the last four years will count for nothing.

He said: “It is always good to have a challenge at this end of the season. It has kept the season interesting.

“They have kept on our heels, and they are still on our heels. We really need to kick on now.

“I still believe (we will win the league), everyone in the dressing room has got to believe that.

“Now we need to grow a set, and kick on until the end of the season.”

Aberdeen have thrown down the gauntlet to a stuttering Celtic, but the mounting pressure of keeping them at bay is something Brown insists he relishes.

He added: “I thrive on this, I think it’s good for you. I’ve been through it in the past when Rangers were pushing us to the final games of the season.

“We’ve definitely missed that pressure and I think everybody should thrive on it.

“We’ve got a huge incentive ahead, to try and make five in a row. For us to do that would mean so much to everyone at the club – and especially in the dressing room.

“There are not a lot of teams who have achieved five-in-a-row. I think there’s only been two Celtic sides before us who have managed it. 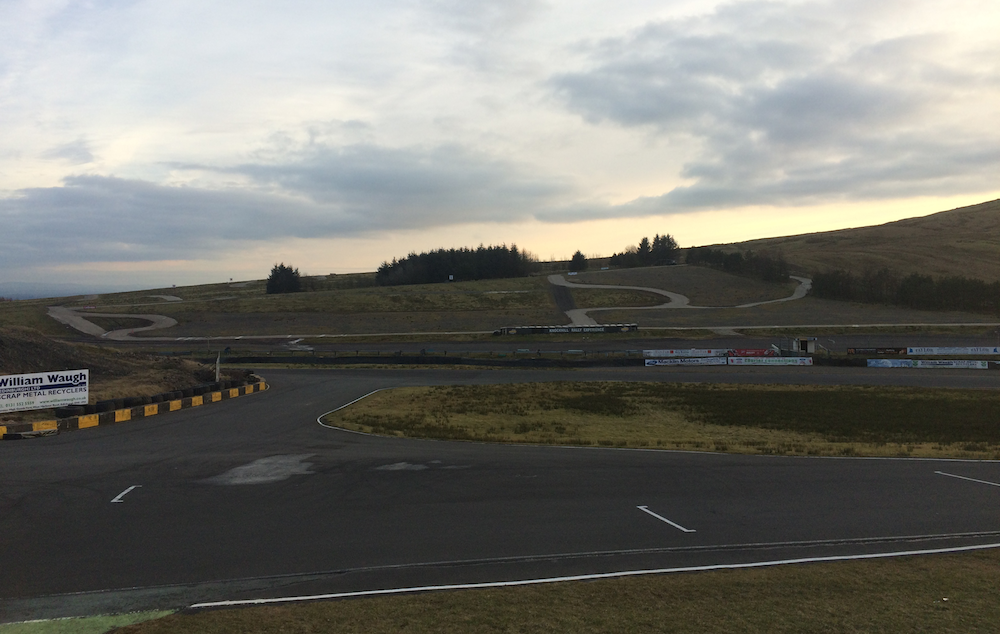 Brown claims there was nothing extraordinary about the team meeting – branded ‘clear-the-air talks’ – that was held in the wake of last week’s drab goalless draw with Dundee.

But, while he acknowledges that recent displays have made the supporters edgy, he insists it is simply about the players showing nerves of steel.

He added: “It is not about blowing it. We are not seeing it that way. It is about staying as positive as possible. That’s the way we aim to go for the rest of the season.

“We have to kick on now and be brave on the ball and create more chances. We have to work better as a team.

Next up for Celtic is tomorrow’s trip to face Partick Thistle but there is no getting away from next month’s Old Firm Scottish Cup semi-final against Rangers.

Brown admits the hype is hard to ignore but, while the Hoops have to focus on the short-term, he reckons having such a massive match on the horizon can be used as a positive.

He said: “It’s six weeks away. It’s obviously a huge game for us, but we’ve got so many other games before that, while, of course, Rangers are the same.

“I think both teams will just be focusing on what’s immediately ahead – Rangers winning their league and us ours.

“Of course the thought of the game excites me. It will keep everyone on their toes, everyone will be fighting for places.

“We have a big squad, so the gaffer will use it if need be. It will just keep everyone on their toes and that’s the main thing.

“We’ve got a lot of big games coming up, big occasions. But that’s what you want.”

• Brown was speaking as he and team-mate Ryan Christie helped SPFL title sponsors Ladbrokes launch a new ‘Football Star In A Rally Car’ challenge in conjunction with Knockhill Racing Circuit.

The Scotland captain proved he has the drive for success when he beat Christie round the track – and came within just two seconds of the time set by instructor Bob Watson, a former winner of the Scottish Rally Championship.