Revealed – the Scottish postcodes that produce the most young prisoners

THE postcodes that produce the most young criminals in Scotland have been revealed by prison chiefs. 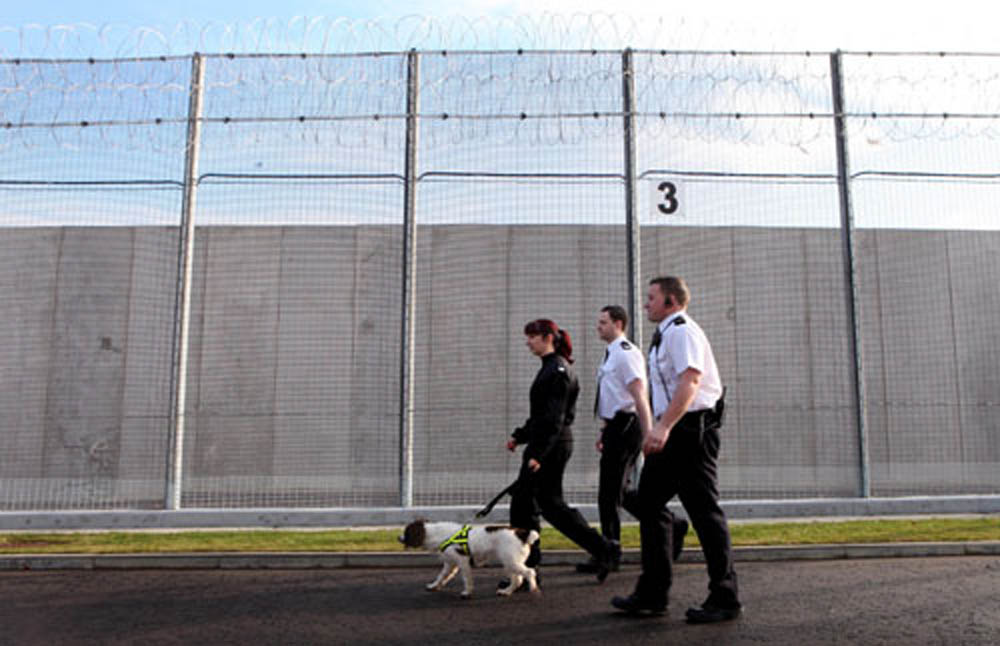 Worst is the ML2 postcode covering Wishaw, South Lanarkshire, which produced 113 jail inmates aged under 21 over the past four years.

Next is the nearby G72 postcode, covering Blantyre and Cambuslang, also in South Lanarkshire, from where 90 youngsters were jailed between 2012 and 2015.

And third place went to the G81 postcode – Clydebank, West Dunbartonshire, from where 82 young people ended up behind bars in the past four years.

The figures were released by the Scottish Prison Service (SPS) which said they reinforced the link between offending and deprivation.

Many Scottish postcodes do not feature at all in the list as not a single youngster was jailed since 2012.

The figures cover men aged 16 to 21 who are sent to Polmont Young Offenders Institution.
Women of the same age, who are usually sent to Cornton Vale, are not included.

A spokesman for the SPS said there was a direct link between people being sent to prison and poverty .
He said: “The FOI is simply a snapshot of a moment in time.

“We’ve done previous research that indicates a strong correlation between people in prison and deprivation.”

He added: “There has been considerable effort put into preventing young people becoming involved with the prison system.

“The number of people in custody has declined significantly – by about a third in the past six years. “

The Wishaw postcode also had the single worst year for young men ending up in Polmont when 32 were detained there in 2014.

Edinburgh’s worst postcode was EH4 – including Silverknowes – which had 68 jailed.

Polmont, in Reddingmuirhead, near Falkirk, is Scotland’s only male young offenders’ institution.

Typical sentences at Polmont range from six months to life and the average sentence length is between two and four years.

The list did not feature postcodes with no offenders.

In 2005, a groundbreaking study by former Barlinnie prison governor Roger Houchin showed how many people were sent to jail from each of Scotland’s 1,200 local authority wards.

He found that half of all people in jail in Scotland came from the poorest 155 council wards.