ENTERING his 20s and still playing in the English non-league ranks, Marvin Bartley had aspirations but few reasons to imagine he would one day grace a major cup final.

Having feared at one point the professional game would pass him by, however, he is confident Hibernian will not allow today’s opportunity of League Cup final glory to slip through their grasp. 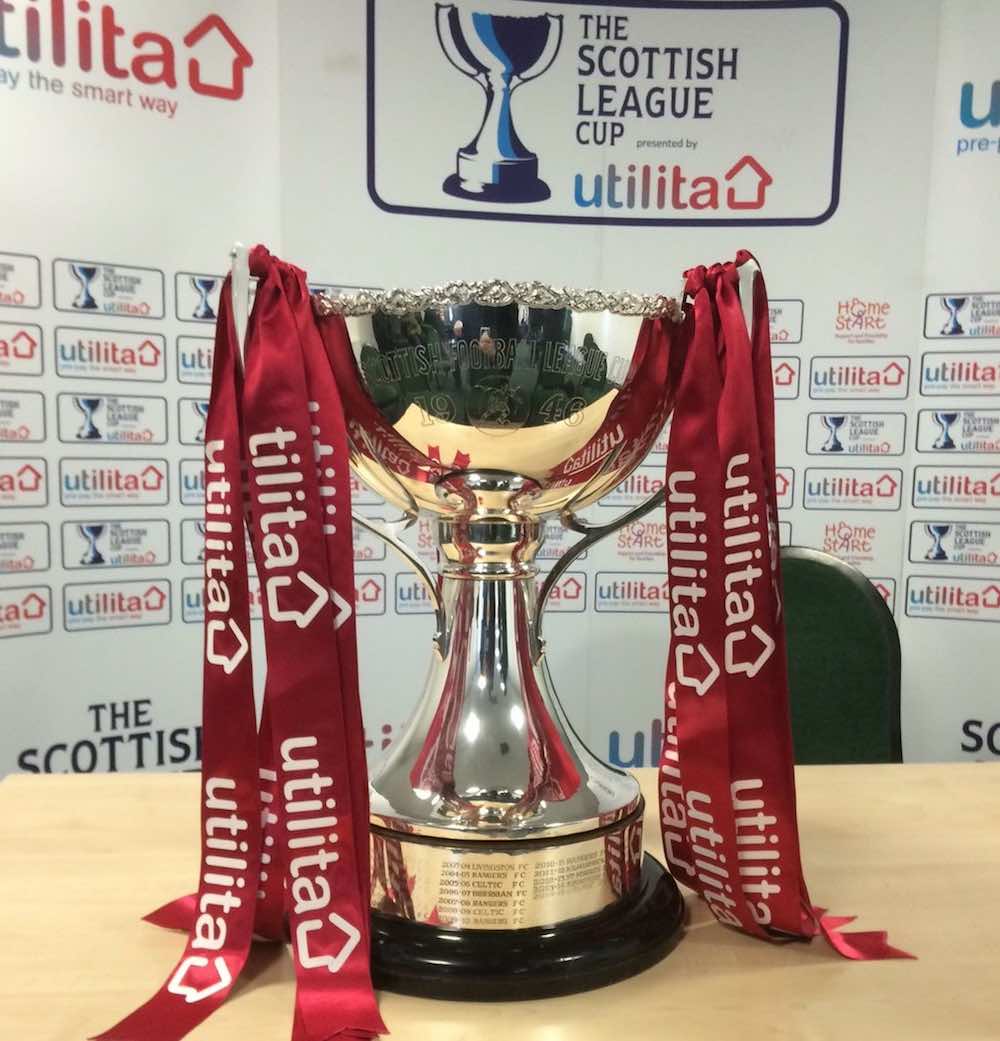 Bartley began his career in the youth ranks with hometown team Reading but, after being released, then spent the next five years drifting around a handful of modest English part-time clubs.

Working as a double-glazing fitter, he imagined his chance of playing professionally had gone before Bournemouth gave him the break he craved at the comparatively advanced age of 21.

Further spells with Burnley and Leyton Orient led to last summer’s switch north of the border to Easter Road and the 29-year-old Englishman is determined to make the most of this afternoon’s Hampden date with Ross County.

“When I was playing non-league I never thought I’d get to national cup finals,” he confessed. “Especially when I got to 19 or 20 years of age, I probably thought it was too late for me.

“At that point, I was just thinking about climbing the non-league ladder. I thought maybe the Conference would be the highest I’d go.

“I was playing in front of between five and 10 people at times. So, going into this game at Hampden on Sunday, it’s a huge difference.

Whilst the national stadium will be a new experience for him, he will be similarly unfamiliar with today’s opponents.

When he refuses to delve too deeply into the Staggies’ strengths, however, it is because of a natural self-assurance rather than the kind of arrogance that can be associated with other players whose careers have instilled a sense of entitlement.

“I know their ‘keeper (Gary Woods) because I played with him at Leyton Orient,” he added. “But aside from that, I haven’t even looked at Ross County.

“The lads are saying names to me but I’m clueless. I don’t look at the opposition, whoever we play against – I just focus on my own game.

“No-one at the club has tried to tell me what to expect on Sunday. I’d probably laugh at them. It’s a football game, 11 v 11, what more can they tell me?”

This afternoon’s match is the first of what could be a hat-trick of highs for Hibs, should they manage to finally go all the way in the Scottish Cup and win promotion back to the Premiership, even if the Championship title is now beyond them.

“Promotion to the Premiership is more important because the club needs to go up,” Bartley went on. “It’s that simple.”

“But we’ll win the cup as well, just for good measure.”