Hearts winger Dario Zanatta admits he still has to prove himself at Tynecastle despite signing a new three-year deal.

The Canadian extended his stay with the Gorgie outfit on Friday having forced his way into head coach Robbie Neilson’s plans since making the switch from Vancouver Whitecaps last summer.

After moving to Hearts initially as a Development squad player, the 18-year-old has made a total of 10 starts this season, including a full debut in last month’s defeat at Dundee United. 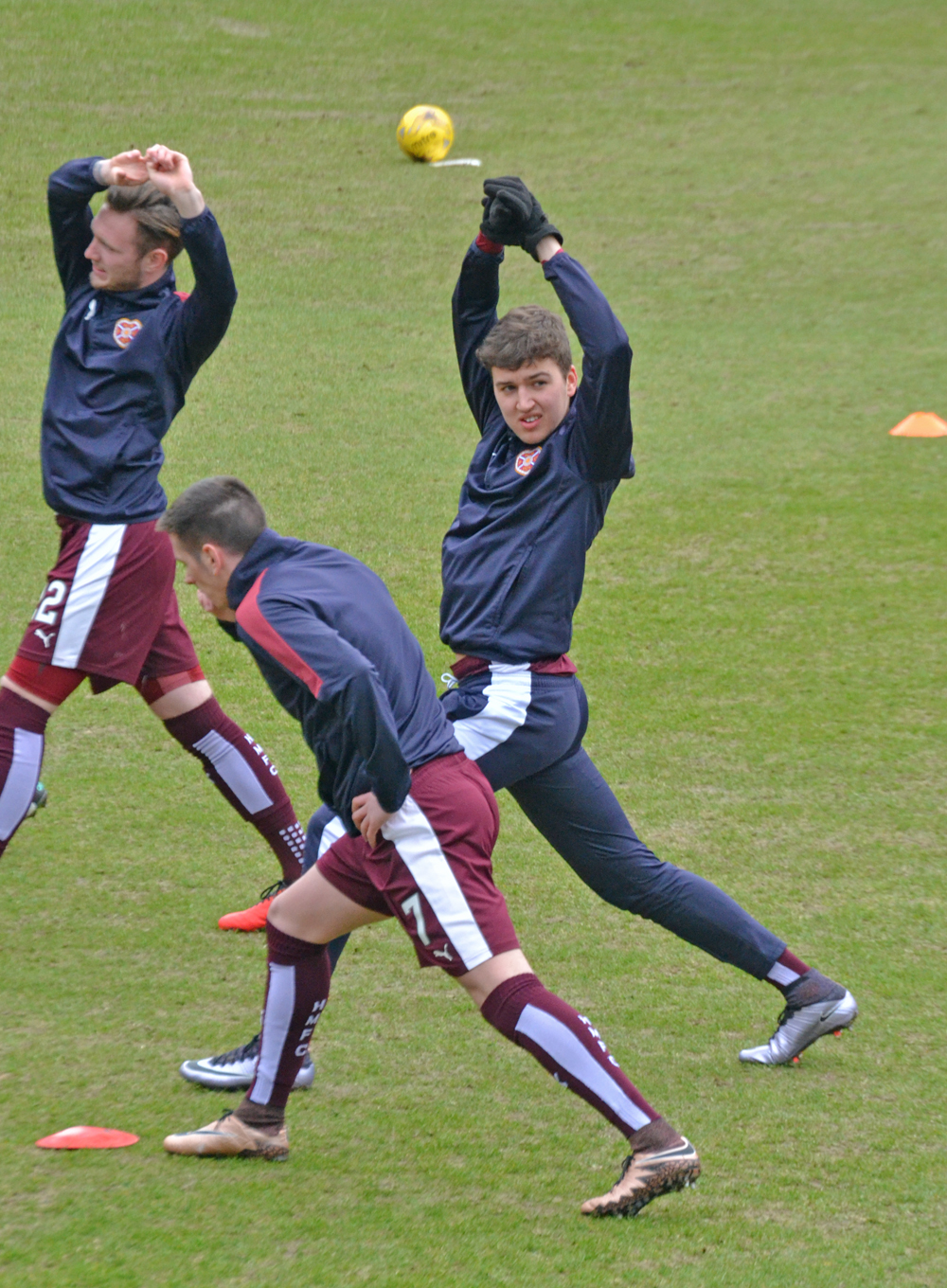 But the teenager insists he is taking nothing for granted even though he has put pen to paper on a new long-term deal.

The Canada Under-20 internationalist said: “I’ve enjoyed my season so far and I’m just looking forward to carrying on with it, and pushing forward.

“I didn’t expect this to happen but I’ve just gone along with it.

“Robbie has said I’ve done well and this is the first step; it does not mean that I’m guaranteed more game time or anything like that.

“I need to keep on working hard and this is extra motivation.

“For the club to show they have this much faith in me and to give me a long-term deal is so exciting and gives me that motivation.

“I started with the under-20s and been progressing quite well recently, and moving forward into the first team has been really good.

“It’s a good test. I’ve been getting more comfortable with the boys and getting used to it more in the last few weeks. The more time you play, it’s better.”

Zanatta did not feature in Saturday’s 1-0 win at Dundee, Hearts’ fourth victory on the spin, but the youngster has played a pivotal role in the under-20s’ progress to the Little Big Shot Youth Cup final where they will play Motherwell at Hampden.

Zanatta, speaking to Hearts TV, added: “Everyone is looking forward to going to play in the national stadium in the final.

“It’s my first time there and I’m looking forward to playing in front of a decent crowd and hopefully lifting the trophy with the boys.”

He said: “I’m pleased he’s signed a new deal, he came in and has done really well.

“He progressed through the youth ranks and is pushing for a first team place now so it’s pleasing we have young kids like Dario coming through.”