Another dose of all-too-familiar Hampden heartache leaves Hibernian burdened with the worst record in major cup finals in over a century of Scottish football.

The Easter Road side have now reached 23 Scottish and League Cup finals down through the years, but have lifted the available trophy just a paltry five times. 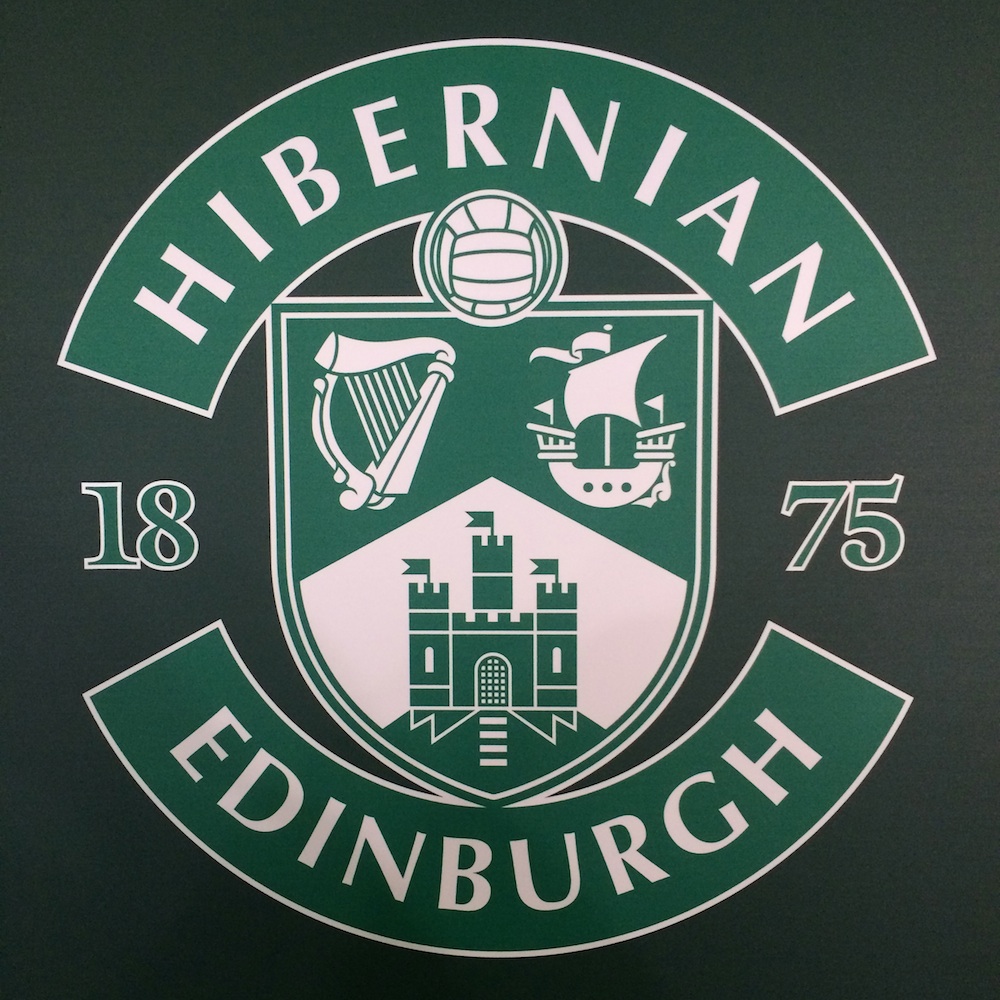 The men in green and white have needed a massive 4.6 attempts to register a single success when silverware is at stake.

Sunday’s 2-1 defeat to Ross County leaves them with a win ratio of just 22 per cent in finals – worse than any other club that has won a trophy, other than the Dumbarton side of the late 19th Century, who won just one of six Scottish Cup finals

Only Rangers, Celtic and Aberdeen have reached more finals than Hibs, but when it comes to success the capital outfit lag way behind that trio.

Bitter city rivals Hearts have reached major cup finals on two fewer occasions but, having won 12 out of 21 times, have a far greater success rate.

Dundee United come closest to sharing in Hibs’ pain, with four wins from 17 finals, whilst Dunfermline are slightly better off with two wins from eight.