Liam Fontaine insists he will never ever forget scoring for Hibernian in Sunday’s League Cup final – or his brutal mistake that handed Ross County the trophy.

The 30-year-old has confessed the Hampden encounter left him with both the best and worst moments of his life as Hibs crashed to a heartbreaking 2-1 defeat to the Staggies. 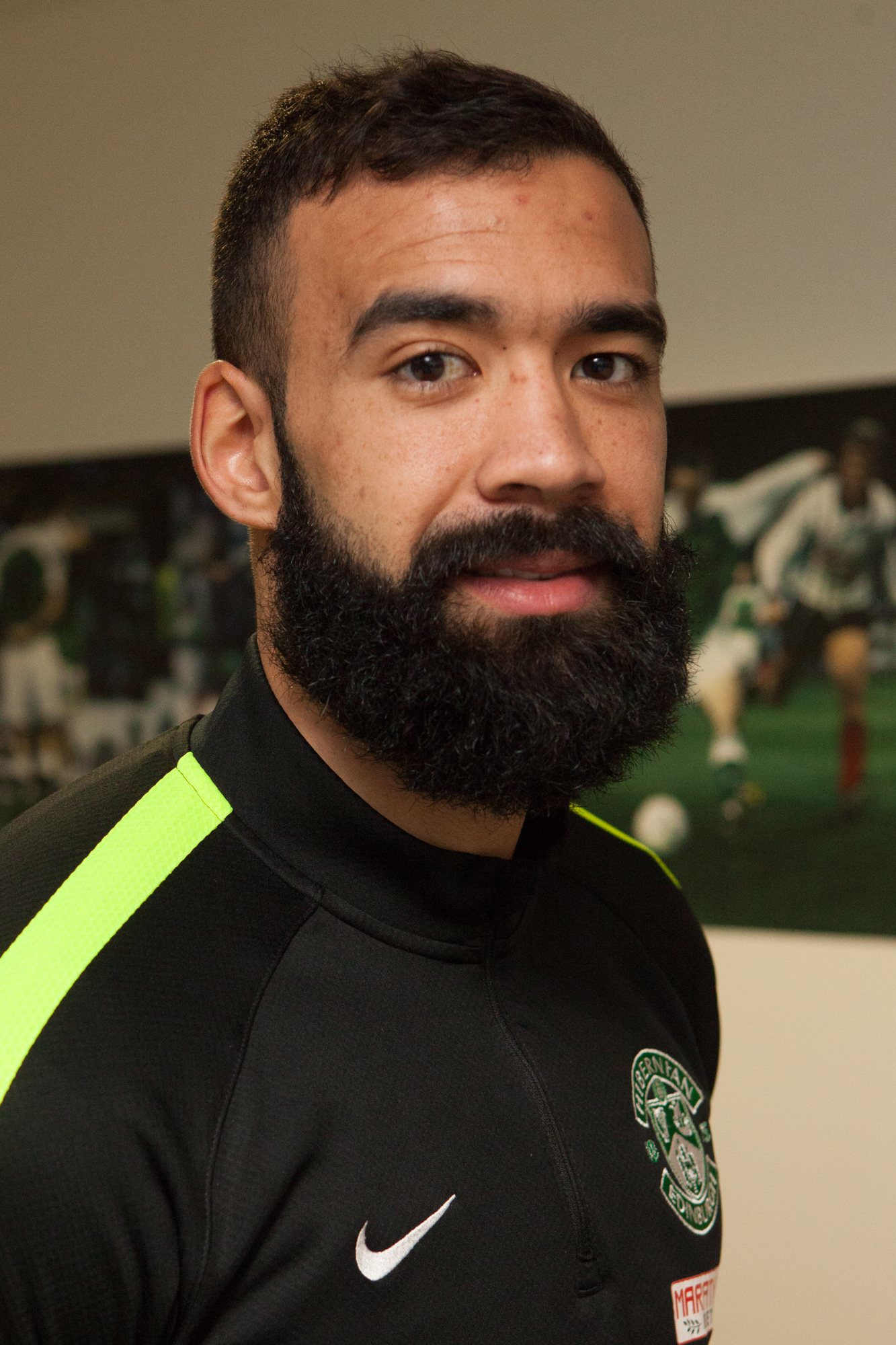 Fontaine scorched in the equaliser for the Easter Road outfit just moments before the break and was a solid performer at the centre of the Hibs defence as they drove forward looking for a winner in the second-half.

Fontaine faced the media in the bowels of Hampden immediately after the match but decided to issue a statement of his own yesterday as he attempted to come to terms with a roller-coaster of a 90 minutes.

“The emotion I felt during both will stay with me forever.

“To play and score for a club you love in a cup final is what dreams are made of, and no-one can take that away from me.

“I made a mistake at the wrong time and, ultimately, killed my and my team-mates’ dream of lifting the cup on the day, for a club I love playing for.”

There was almost another high for Fontaine deep into injury-time but County keeper Gary Woods tipped over his acrobatic overhead kick to clinch victory for the Highlanders.

Fontaine added: “I can walk away from that game knowing I gave everything to try and win, down to the last minute, and for that reason I will keep my head up high.

“Nobody is as gutted today as myself. But all I can do, as you have to in sport, is deal with it and move on quickly.

“Thank you for the support, as always.”