Former Newcastle and Sunderland striker Michael Chopra has left struggling Alloa after failing to shake off a persistent ankle complaint.

The 32-year-old, who has racked up transfer fees of £9 million during a journeyman career, completed a shock switch to the Wasps in March 2015 and bagged three goals in 13 games to help the club secure Championship survival last term. 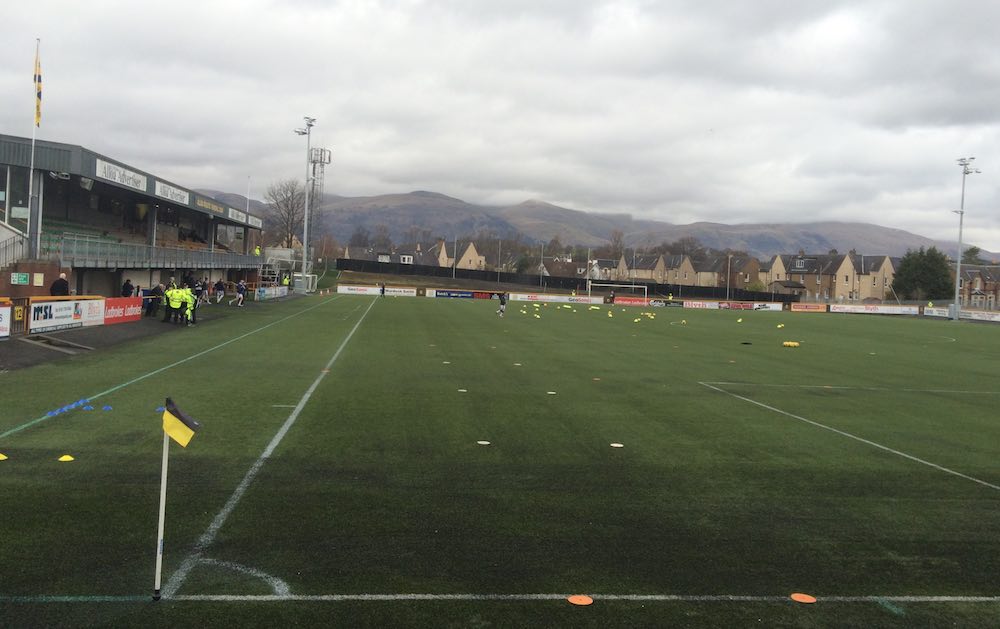 This campaign began promisingly for the experienced Englishman, netting a stunning volley against Rangers in Alloa’s home curtain-raiser.

However, that proved to be Chopra’s only goal this season as he was plagued by fitness concerns, making just 16 further appearances for the Championship’s bottom club. His final outing in the black-and-gold came in a humiliating 5-0 Scottish Cup defeat against Dumbarton on December 8.

They are 10 points adrift of ninth-placed Livingston, with just seven games to play, and require a minor miracle to avoid the drop to League One.