Dunfermline head to their local rivals knowing they are a maximum of just three victories away from clinching the League One title. 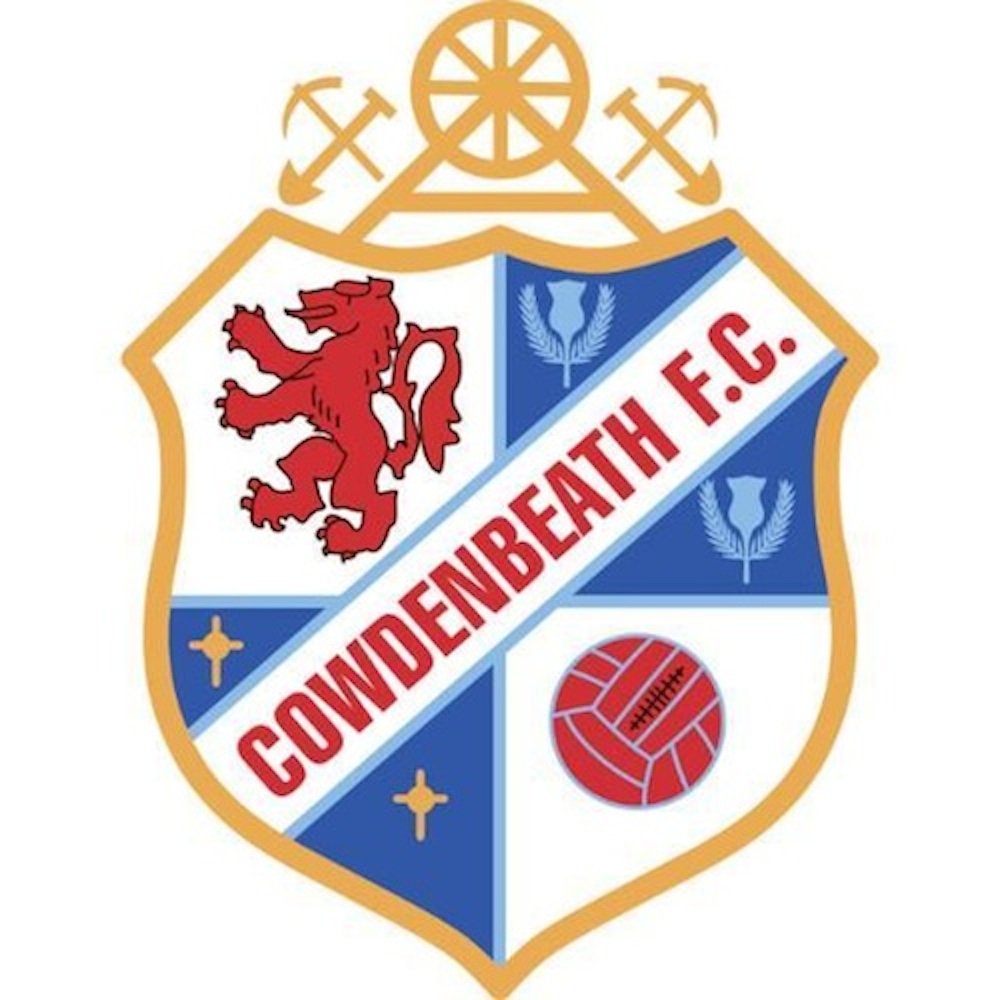 With just seven games to play, the Pars are 10 points clear of Peterhead – who have played a game more.

It is surely just a matter of when and not if the East End Park men secure promotion back to the Championship after three seasons away.

And Brett is hopeful the realisation they are within touching distance of the title could lead to a touch of complacency in Allan Johnston’s team.

He said: “Hopefully they’ll be over-confident. They’ll think they’re going to win, because we’re poor just now and hopefully we can catch them off guard and try and shock them.

“They are a good team but we drew 0-0 with them at home earlier on in the season and we were probably the better team.

“No-one likes coming to Central Park and if we can be the better side in the first 20 minutes or half an hour then they’ll start thinking ‘this isn’t our day, it’s not happening’. We’ve all been there.

“Hopefully we can get a good start and keep that going through the whole game.”

Dunfermline have their eyes on a win as they chase their goal but, with Cowdenbeath just two points clear of bottom side Brechin City and second-bottom Forfar, the Blue Brazil know how vital points are for them in the coming weeks.

Having dropped out of the Championship last season, they are determined to avoid another disastrous relegation.

Brett, who returns from suspension for today’s clash, added: “Every game’s a big one now. Since the New Year, we’ve been struggling – we’ve played 12 this year and lost nine and drawn two and only won one.

“But we were flying before that and we’re trying to turn things around.

“It’s a vitally important part in the season and we need points.

“We’re two points above both Brechin City and Forfar and we’ve got the top three in the next three games.

“After Dunfermline, we’re away to Peterhead and then home to Ayr, which aren’t very easy.

“We need to put in good performances to set us up for the last four games.”