Like any good striker, Ryan Wallace is hopeful he has timed his run to perfection.

The Dunfermline marksman has made 34 appearances this term but last Saturday’s crucial victory against Ayr United was his first start in four months – and just his sixth of the campaign. 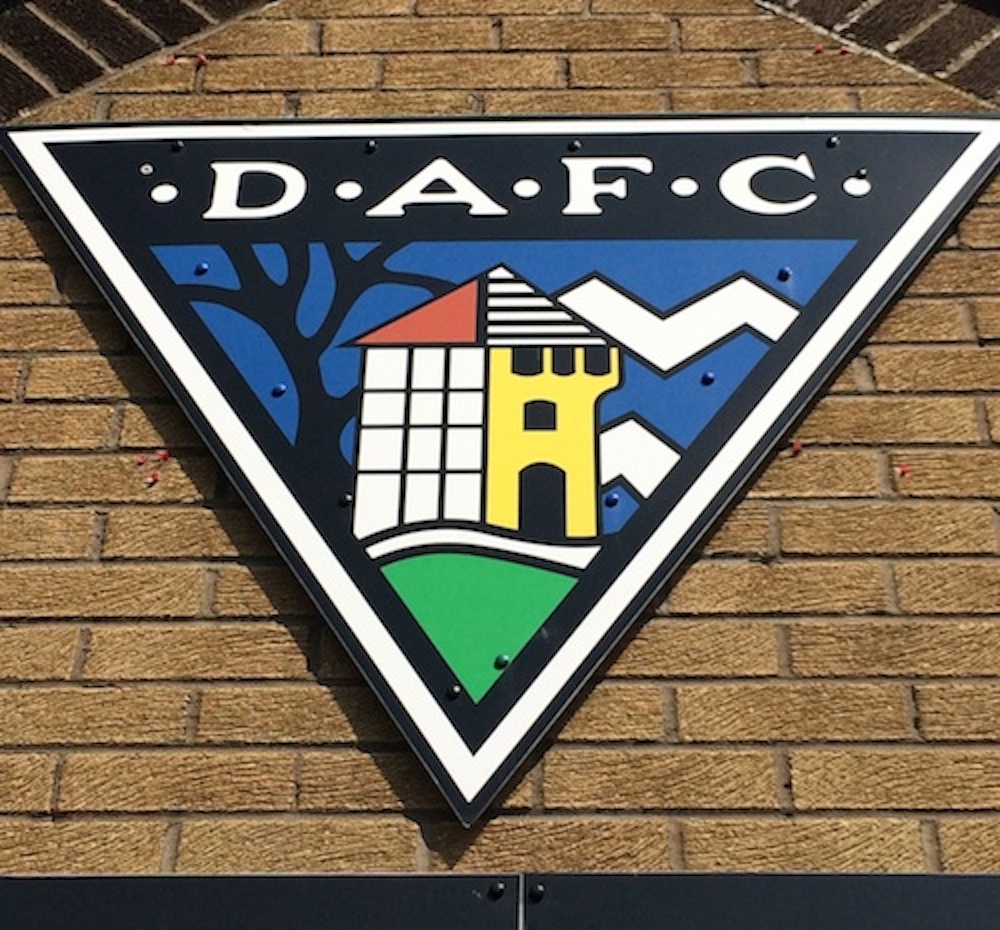 The former Hearts and East Fife player began the season with a bang, netting in each of the Pars’ first four games yet, such was the team’s incredible goal-scoring form, he still did not find himself in Allan Johnston’s starting line-up.

It was a different frustration, however, to the one that had blighted the 25-year-old in previous years. He confesses a succession of injuries left him fearing for his career at that point.

But, having missed just ‘one or two’ days of training this season, Wallace has remained patient and content to play as big a role as possible in the Fifers’ march to the League One title.

Now that they are within touching distance, though, requiring a maximum of three wins from their remaining seven matches, he admits he is thrilled to be more central to Johnston’s plans.

“It’s good to be back in the team, playing some games and scoring some goals,” he said. “Obviously, it’s come at the run-in to the end of the season as well.

“There’s a good chance in the next few weeks that we could go on and win the league, which is obviously exciting for the club.

“Looking back, I actually feared for my career at one point, because of the injuries I had.

“To be back and fully fit for the full season, and to only have missed one or two days of training, has been excellent and the run the boys have been on has been magnificent as well.

“To be part of that has been wonderful and it’s obviously been a joy for the fans to watch as well.

“It’s been exciting but we need to get back to where the club belongs, in the higher reaches of the Championship and chasing the Premiership again.”

Wallace credits three goals in two games against Stenhousemuir and Albion Rovers with convincing Johnston to pitch him in for a start against Ayr and he repaid his manager’s belief with a hand in both goals for Faissal El Bakhtaoui.

“It’s just up to me to grasp the opportunity and kick on and try and stay in the team to the end of the season,” he added.

First up is the small matter of a Fife derby this afternoon against a Cowdenbeath team battling to avoid relegation.

For Dunfermline, the fight is increasingly to avoid the anticipation of what is surely now their imminent title triumph.

Peterhead’s draw with Stranraer on Tuesday night means the maximum the Blue Toon can earn his 74 points, whilst the Pars already have 66 on the board.

A confident Wallace is adamant, however, that the Fifers are staying calm as the finishing line approaches.

“It’s not really been mentioned, if I’m being honest with you,” he maintains. “The boys are trying to keep calm about it.

“In the changing-room, there’s been one or two who have been talking about it being near. The boys were messaging the other night about the Peterhead game.

“But we have to be solely focused on the next game.

“We know if win the next three games then it’s ours and we don’t need to talk about what ifs.

“The main focus just now is going to Cowdenbeath and picking up the three points and taking it from there.

“But eventually I think we will win it, I really do. That’s my personal opinion, but it’s really close now and I don’t see us throwing it away.”