Czech Republic manager Pavel Vrba admits he is planning to experiment with his side in Thursday’s visit of Scotland.

Vrba has added untried Sparta Prague trio Martin Frydek, Lukas Marecek and Jakub Brabec to his squad after being impressed by their performances in the Europa League.

The three were part of the Sparta team that reached the Europa League quarter-finals last Thursday following a 3-0 thrashing of Lazio in Rome. 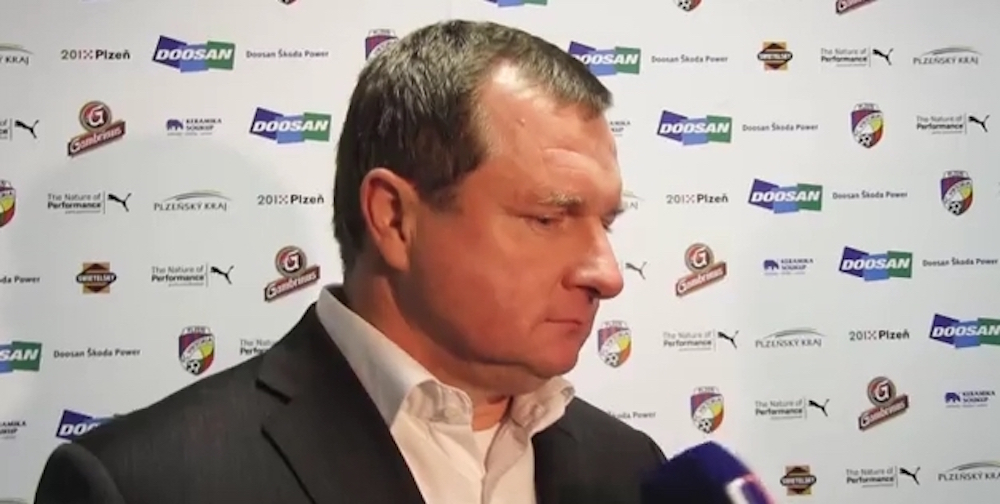 And Vrba wants to have a closer look at the players in games against Scotland and Sweden ahead of naming his squad for the Euro 2016 finals.

Vrba said: “Our upcoming matches are the last chance to see the players before the final preparations for the Euros.

“And it is also the last opportunity where we can try certain things. This is why we chose to take these players now.

“Frydek, Marecek and Brabec have been called up following very good performances for their club.

“They have done well in the Europa League, where Sparta has been successful.

“As with the result against Krasnodar earlier in the competition, they played a very good game in Rome.

“Even on Sunday against Slavia they did very well.”