SCOTLAND broke the 100-point barrier for the first time ever in the Six Nations during Saturday’s defeat to Ireland.

The Scots needed just three points to make it into three figures and they duly managed that with Greig Laidlaw’s first-half penalty in the eventual 35-25 loss in Dublin.

And tries from Stuart Hogg, Richie Gray and Alex Dunbar, plus further points from the boot of Laidlaw, made it by far the highest-scoring championship ever for the Scots since the tournament expanded in 2000. 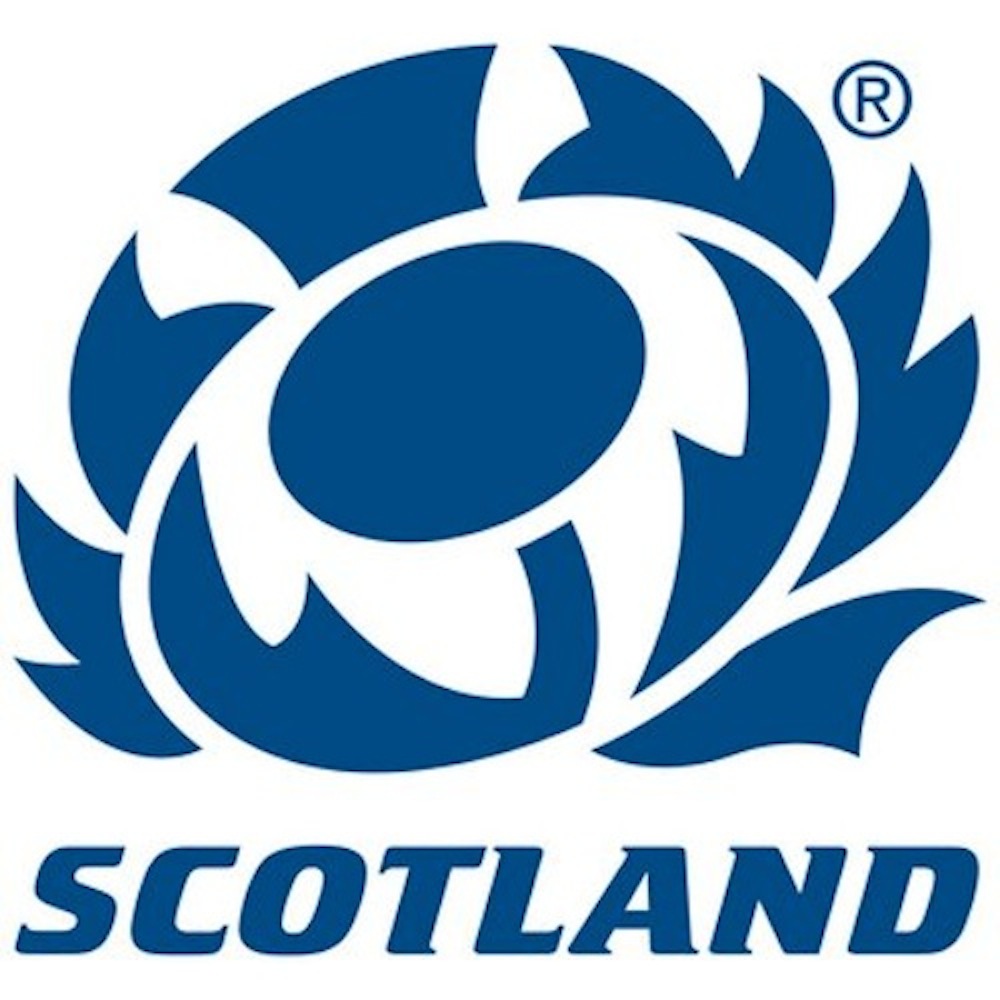 The 122 points Vern Cotter’s team racked up eclipses the previous best of 98 from 2013, when the nation finished third thanks to wins over Italy and Ireland.

Scotland have averaged 81 points in the last 17 years of the Six Nations but plumbed the depths in 2014 when they could only scrape together a woeful 47 points from five matches, including the miserable Murrayfield whitewash against England.

Only Italy have scored fewer points than Scotland since the Five Nations was enlarged at the turn of the millennium, managing 1,239 compared to 1,378.

But, with 105, the Azzurri – who finished this year’s championship with the wooden spoon after five straight defeats – have still actually scored more tries than the Scots.

Scotland’s fourth-placed finish was only the sixth time they have managed to avoid the bottom two places since 2000.

Meanwhile, Scotland have come within a whisker of leapfrogging France in the world rankings after finishing the Six Nations in ninth spot.

Victory over Ireland at the weekend, coupled with France’s defeat to England in Paris, would have lifted Vern Cotter’s outfit up into seventh in the standings compiled by governing body World Rugby.

However, despite crashing to a 35-25 defeat in Dublin, the Scots still came within 0.05 ranking points of taking eighth place away from France.

It means Scotland will go into the summer, when they face a two-Test tour to 10th-placed Japan in June, ranked the ninth best team in the world.

England’s Grand Slam-clinching triumph over France ensured they climbed above Wales and into fourth spot behind the southern hemisphere trio of New Zealand, Australia and South Africa.