HIGHLANDERS bingeing on cheap booze are a key factor in soaring levels of violent and sexual crime in northern Scotland, according to an outspoken police chief.

The Highlands enjoy a reputation as a picturesque and serene retreat from the problems of the modern world.

But recent figures show that both serious violent crimes and sex crimes across the region have risen by around 30%. 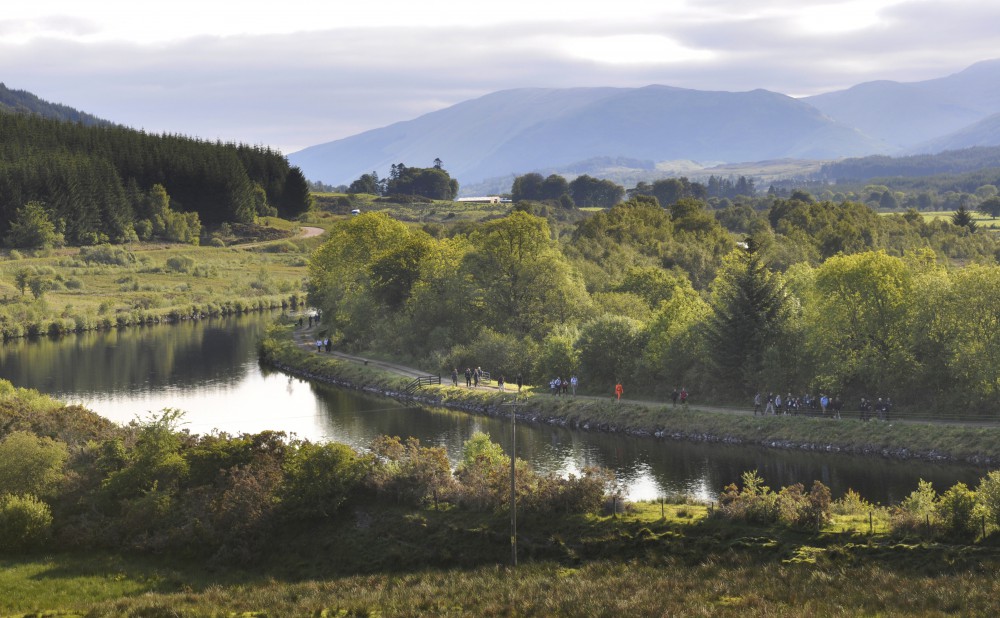 Now a retiring top cop has seized the opportunity to take a parting shot at the cause of the crimewave – cheap alcohol and thirsty locals.

Speaking at the Highland Council meeting on Wednesday he confirmed that he would be stepping down after 30 years on the frontline of policing in the region.

But in his parting address he took the opportunity to tell some home truths to the assembled officials.

The top cop said that there is “far too much violence in the Highlands” – and highlighted the concerning rise in sex crimes in recent months.

He also said that most problems such as these are caused by the availability of cheap supermarket alcohol, and Highland locals habits for “preloading” before going to the pub.

Mr Innes said that he was “not happy” with the situation.

He added: “What we’ve seen is a rise in violence in the Highlands, which I’m less than pleased about.

“That’s the more serious stuff, I’m not talking about a minor assault where people are pushing and shoving, or there’s a slap.

“It’s where somebody has had a broken bone, had some stitches or some permanent disfigurement or injury.

In his biting commentary he went on: “What we have done is try to understand why violence has increased.

“If we look at a five-year trend, the violence is actually down, but when you look at this year compared to last year it’s different.

“The issue I think that’s emerging is people using alcohol at home, probably the availability of cheaper alcohol, leading to pre-loading at home and then the activity taking place in public space later on in the evening.”

Alison Douglas – chief executive of Alcohol Focus Scotland – said that more should be done to address the cheap booze available across Scotland.

She said: “Alcohol consumption and in particular binge-drinking increases the risk of being involved in violence.

“Alcohol is a factor in more than half of violent crimes across Scotland.

“Encouraging people to drink less is difficult when we are surrounded by cheap alcohol that is constantly promoted as an everyday product.

“Addressing the affordability of alcohol through minimum unit pricing is an effective way to improve health, create safer communities and reduce the NHS and police workload.”

Mr Innes has previously caused a stir with his comments on crime in the Highlands.

Last year he blamed a crimewave on an influx of Romanian crime gangs travelling to the area from Glasgow because they believed it to be a “soft touch”.

He said: “I got a few slaps for that, and there were observations from people about me being racist. That’s absolutely not the case.

“It was fact that these people are Romanian, they are organised, and they were targeting rural areas, particularly this area.”