Dumbarton manager Stevie Aitken saw his team’s survival hopes handed a boost at the weekend without kicking a ball – now he is desperate to capitalise in this evening’s visit of Queen of the South. 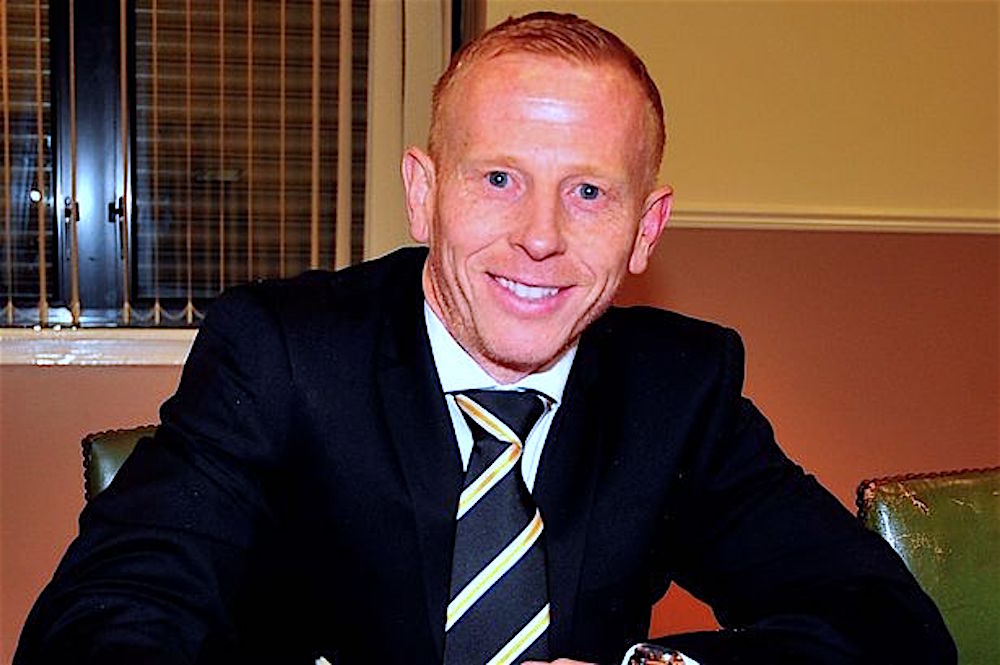 Dumbarton remain two points clear of the relegation play-off zone but now have two games in hand, and Aitken is hoping to move clear of the Lions.

He said: “When you don’t have a game at the weekend there is obviously nothing you can do about it and you’re in limbo.

“You just hope that results go your way and it certainly did at the weekend.

“It’s in our hands now, we have two games in hand and we’ll try and win as many as we can. If we do that then it will put us in a strong position.

“We’ve got three at home now against Queens, Raith and St Mirren and we’ve been better at home this season. It’s three tough games.”

The Sons were hammered 6-0 at Queens four weeks ago but Aitken reckons that was just a freak result.

He added: “They beat us comfortably a few weeks back and we were bitterly disappointed with that. We’ll look to play better and we’ll have to.

“It’s down to the last five games now and it’s the business end of the season. If we win as many as we can that’ll make it difficult for Livingston to catch us.”

Queens boss James Fowler, meanwhile, admits he will start planning for next season after the Doonhamers’ Championship play-off hopes were dashed in a weekend defeat to Raith Rovers.

He said: “Eveyrone is playing for futures or moves and we’ll start to look ahead.

“We’re disappointed with how the season has gone, there was a big turn around last summer and it’s maybe something we’ll have to look at again.

“There’s personal pride and prize money for where you finish in the league. We wanted fourth so it’s important we go and push for fifth.”