Former Rangers midfielder Lewis Macleod is hoping to end a nightmare season on a high after returning to training at Brentford following a knee injury.

The 21-year-old has been sidelined for the past two months but manager Dean Smith is keeping his fingers crossed that he can call on the Scotland Under-21 cap for their remaining Championship matches. 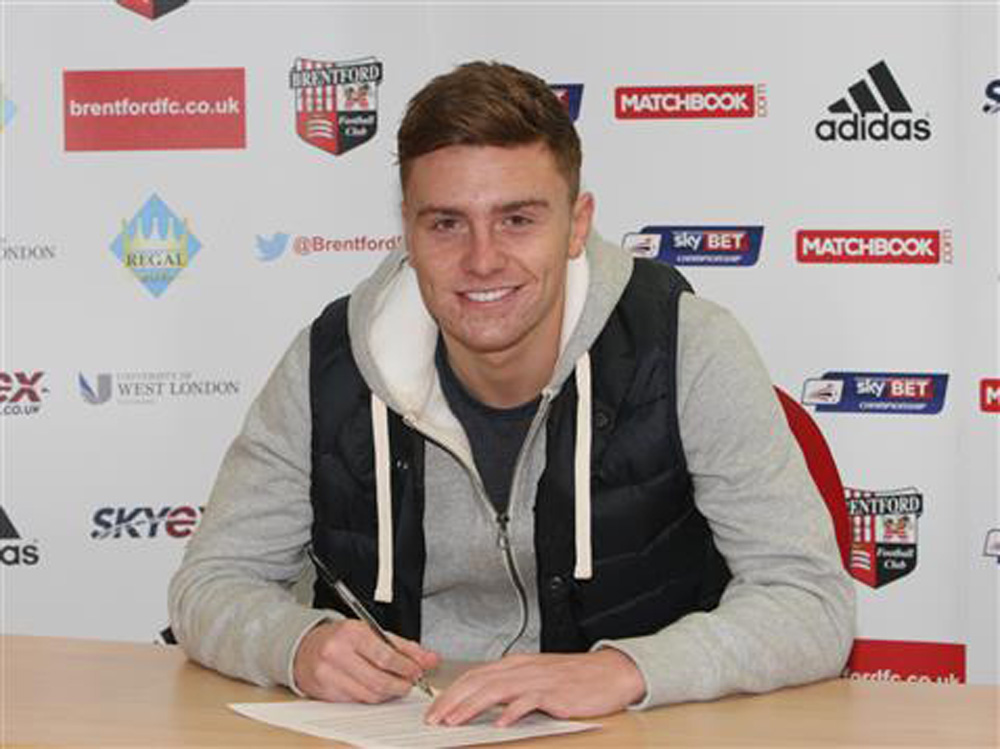 Macleod has been plagued wth a series of problems since making the switch from Ibrox 18 months ago and his only competitive appearance so far came as an 82nd minute substitute in the February 5 defeat at Brighton.

But Smith, speaking to getwestlondon.co.uk, reckons there is now light at the end of the tunnel for the youngster.

Smith said: “He got out on the grass to run after the course of injections he had. Hopefully this will have done the trick.

“It’s such an innocuous one it’s left us scratching our heads; none more so than Lewis. Hopefully this is the end of it. The light that was just a candle is glowing brighter.”