Stirling Albion manager Stuart McLaren and assistant Martyn Corrigan have agreed new deals for next season with the League Two side.

The Binos look set to finish in mid-table this term after missing out on the play-off places.

McLaren succeeded Greig McDonald in the dugout in November 2014 and his previous contract was due to expire this summer. 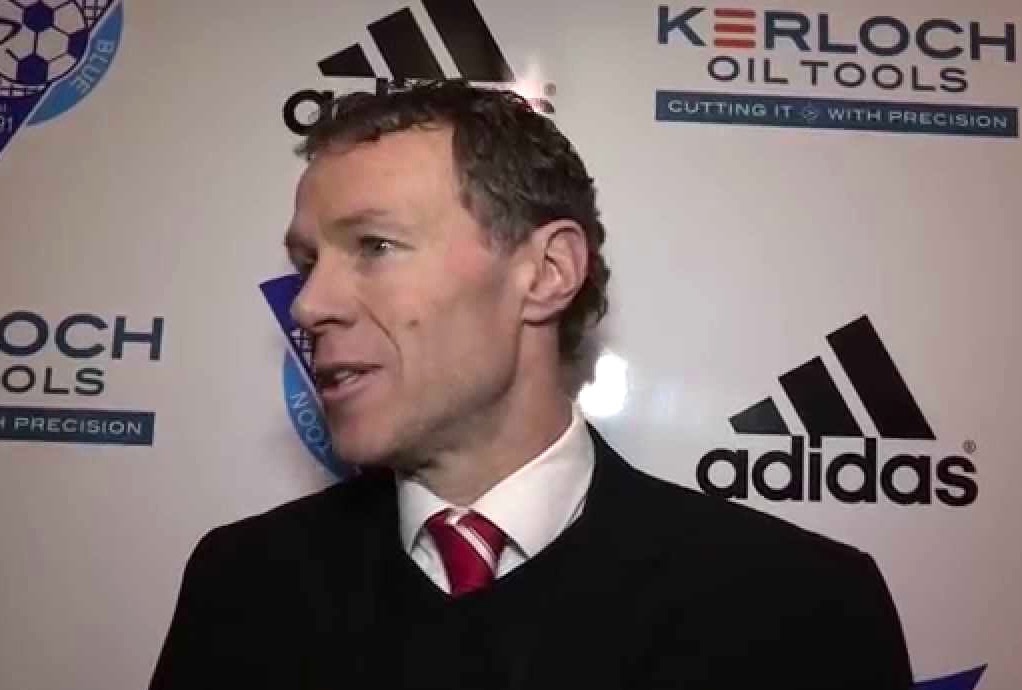 Binos chairman Stuart Brown, who announced the news at a question and answer session with fans on Wednesday evening, said: “The club executive made the decision to extend Stuart McLaren and Martyn Corrigan’s contracts at a Board Meeting on Tuesday 5 April but I was keen to ensure that before going public we followed the correct protocol and met with the Trust Board. The earliest suitable opportunity to do that was on Monday of this week.

“No one associated with Stirling Albion is content with the outcome of this year’s SPFL2 campaign but please be rest assured those same people will continue to act in the best interests of the club and will work tirelessly to achieve success both on and off the pitch.”