DAVID Weatherston has urged Brechin City to steal a march on Forfar Athletic as he steels himself for the prospect of a nerve-shredding relegation decider between the derby rivals on the last day of the season.

The Glebe Park men are currently bottom of the table, but are only a single point behind Forfar – who host Airdrie today – going into the final three matches of a tortuous campaign. 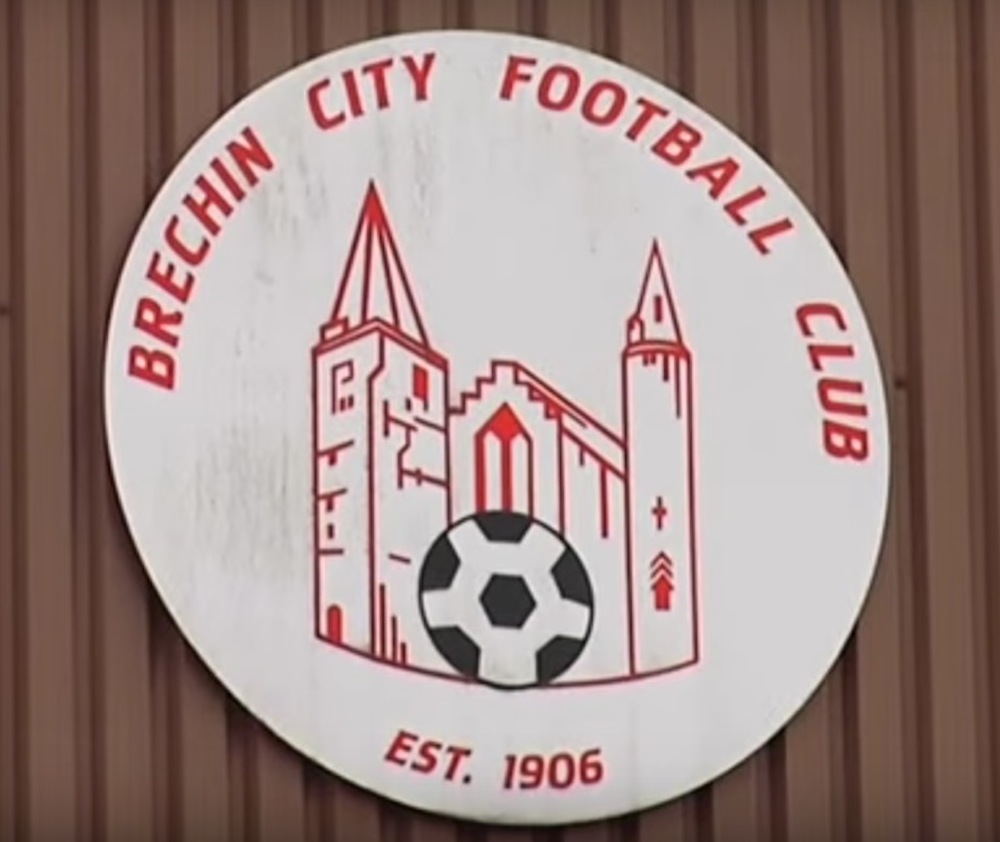 Weatherston still has his sights set on catching Stenhousemuir, who are only four ahead in the third-bottom spot that would avoid a play-off lottery.

But the former St Johnstone, Queen of the South and Falkirk forward fears there could be a cut-throat climax in store as Brechin and Forfar bid to avoid automatic relegation with a final-day shoot-out.

He said: “A lot of people thought we were pretty much out of it about six weeks ago but we’ve given ourselves a chance, which I guess is all we could really do.

“It’s still in our own hands, because we’ve got Forfar in the last game.

“If we can get results in our next two games at home then it’s in our own hands.

“The way it’s going, it does look like it could come down to that last game of the season, and it’s a local derby as well, which will make it interesting.

“If we do our jobs in the next two Saturdays then we should give ourselves a right good chance.”

Weatherston joined Brechin last summer to be reunited with player-boss Darren Dods, who he played beside at Falkirk.

The 29-year-old feels for his gaffer after watching the veteran struggle in his first managerial role.

But Weatherston is convinced Dods can have a bright future if he can finish this season on a high.

He added: “He loves football, there’s no doubt about that – he’s still playing and he’s 40!

“He’s a great talker on the pitch and when he’s played we’ve probably been at our best because he knows the game well.

“If it goes well for him this season I could see him pushing on next season.

“The first job’s probably the most difficult one because you might not get another chance if you mess it up.

“So, hopefully it goes well for him at the end of this season and he can push on next season.”