OUTRAGEOUS Scots students have made an eye-popping, hilarious video to promote their naked calendar.

The welly-wearing vet students from Glasgow University are seen gallivanting around fields and even laboratories with only farm animals to protect their modesty.

At one point the naked students are seen having a milk fight in the cow shed.

In another shot, the camera pans across a classroom of naked female students, their modesty only just protected by carefully placed props.

The footage, filmed by Yerui Heng, was created to promote their naked calendar for 2017, with the proceeds going to animal charities, The Trusty Paws Clinic and Students for Animals In Need (SAIN).

Jess Simmonds, who stripped off for the shoot, said: “Taking part in the calendar was great fun. 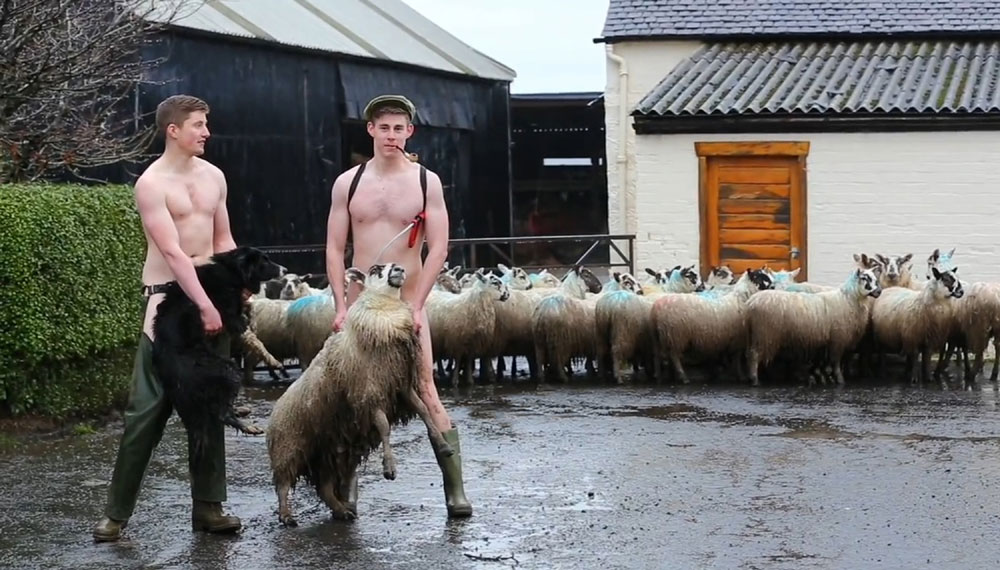 “Our year is very close, but we were definitely all nervous about getting our kit off together.

“Once we did though, it was hilarious and everyone was comfortable. 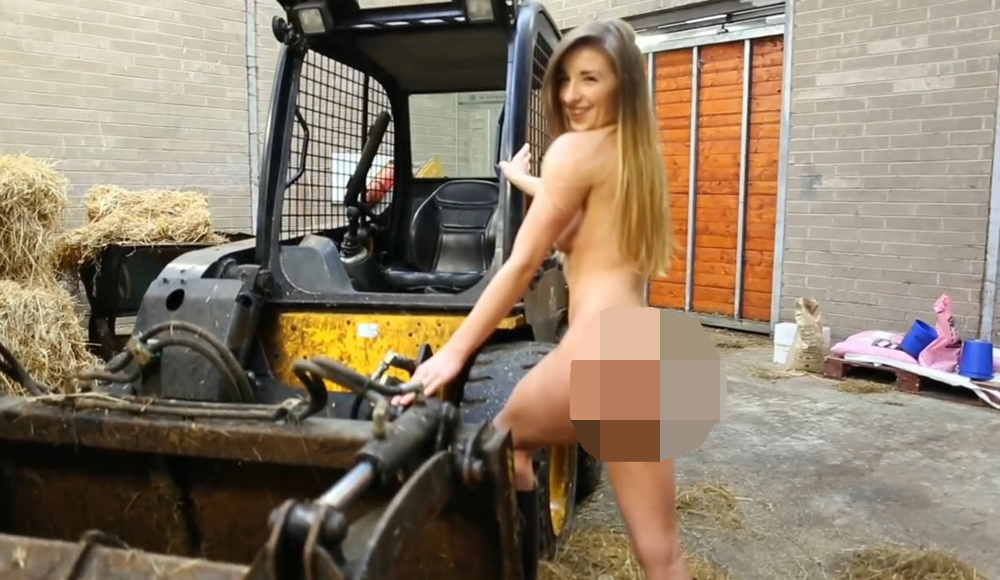 “Seeing the photos afterwards was a great confidence boost.

“It’s fantastic to have something to take part in and remember our time at Glasgow by.”

A number of Scottish universities have created nude calendars over the years to raise money for charities and university groups.

In 2013, Aberdeen University’s netball team stripped off to for Cancer Research.

And back in 2004, Edinburgh University’s Royal (Dick) School of Veterinary Studies bared all during a black and white shoot to raise money for their university club.

The nude calendar craze is thought to derive from the famous Women’s Institute Calendar Girls whose story is told in the hit film, starring Helen Mirren and Julie Walters.

Jess added: “We’d like to thank everyone who took part in the calendar – from final years who braved the west coast weather to get ‘taps aff’, to our sponsors Broadleys Veterinary Hospital and Pets’n’Vets.”