Rangers-bound duo Matt Crooks and Josh Windass have both been named among the top 10 players in SkyBet League Two.

The Accrington Stanley pair, who will join the Ibrox club in the summer ahead of their Premiership push, have been recognised in a vote of all of the managers in the division. 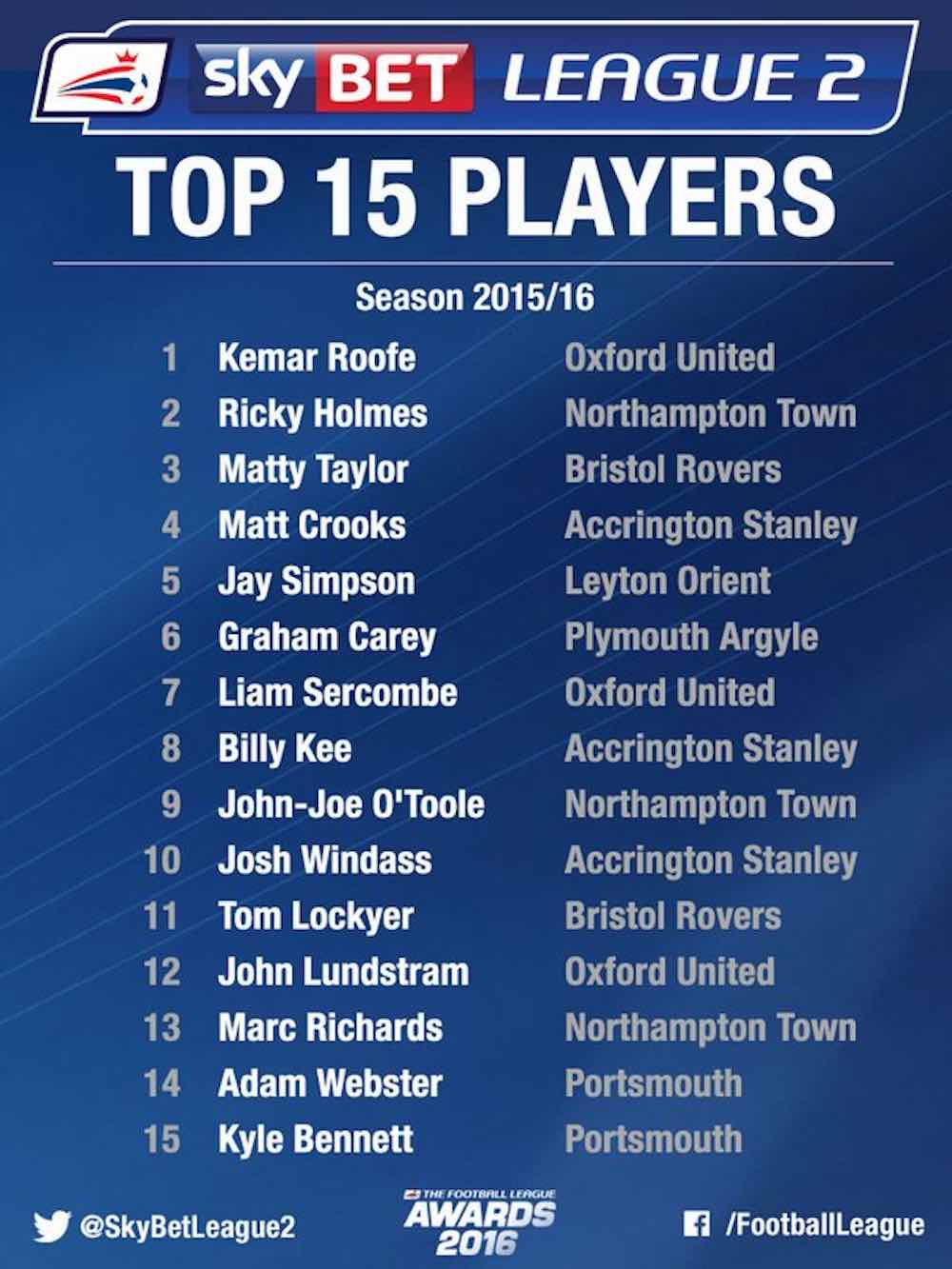 Crooks, 22, was selected at number four on the list, only behind Kemar Roofe, Ricky Holmes and prolific Bristol Rovers striker Matty Taylor, who was recently linked with a switch to Hearts.

Crooks has scored eight goals in 35 appearances and has emerged as Accrington’s creative force in midfield during their battle for promotion.

Windass, son of former Aberdeen and Hull star Dean, has bagged 14 goals for Stanley this term and was named at number 10.

Meanwhile, Scotland striker Ross McCormack, who has been Fulham’s talisman during an otherwise miserable campaign, was named at number two in the SkyBet Championship list of top players.