“I’ll not be coming up here for my holidays,” joked Edinburgh City striker Ross Allum as he prepared to speak to the assembled press following a virtuoso showing in Inverurie. Probably for the best.

The 27-year-old produced a marvelous, but somewhat incendiary, performance to inspire a 3-0 win over Cove Rangers at their temporary home of Harlaw Park on Saturday.

Allum scored two wonderful goals, adding to Gordon Donaldson’s terrific counter-attacking strike, but was also accused of simulation in the first period, was booked for leaving the playing area while celebrating and was harangued by Cove manager John Sheran at one point. 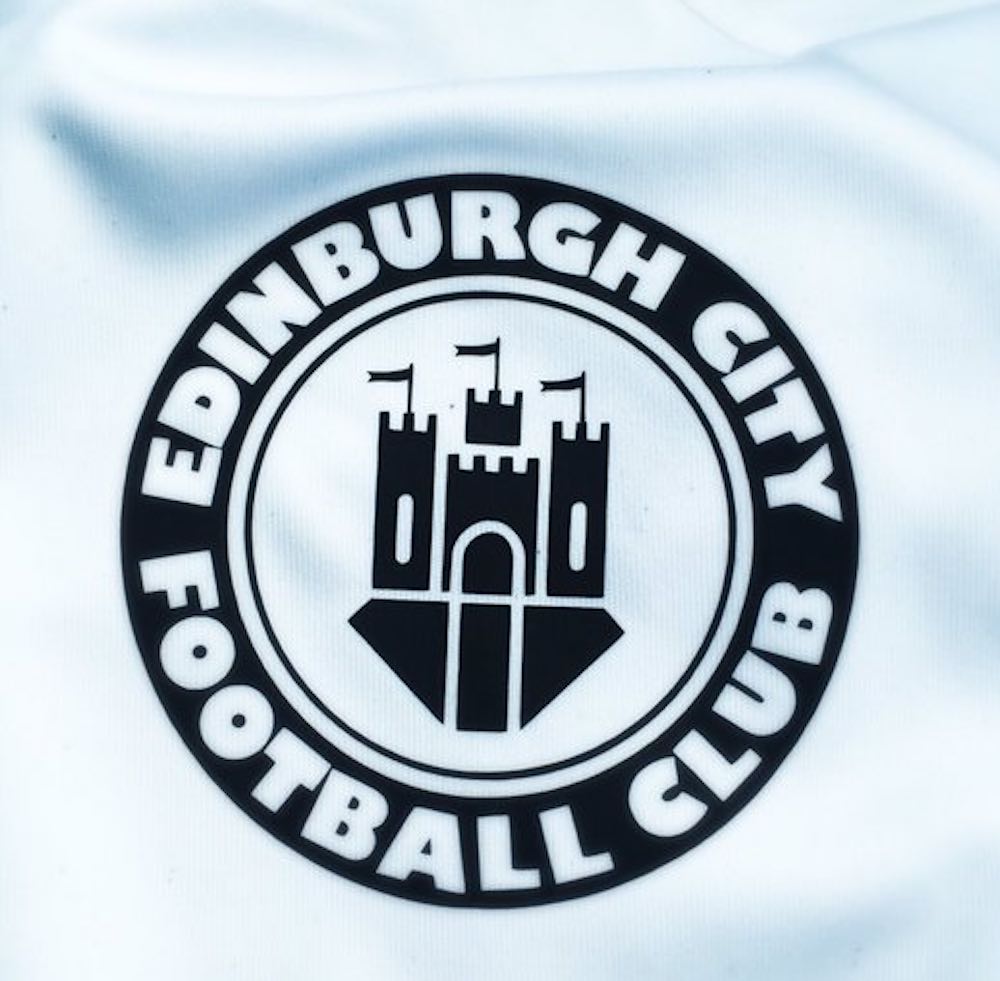 It is par for the course for the prolific Allum, given he has was sent-off for over-celebrating on two occasions last season and was recently branded an “immature” diver during an extraordinary rant by former East Kilbride Thistle boss Billy Ogilvie.

“That stick is something that I seem to get along the way, it’s part of my game,” Allum said.

“I quite enjoy it and that seems to take the heat off the other boys, so I’m happy with that.

“It spurs me on, when you’ve got people on the sidelines giving you a bit of abuse and on the park, that just gives you a wee boost.”

That was evident when Allum opened the scoring – mere minutes after he saw a claim for a penalty waved away, prompting vociferous jeers for the Cove faithful. His response was to clinically head home a superb Dougie Gair free-kick.

A swift break saw Aaron Dunsmore find Gordon Donaldson to make it 2-0 before Allum completed a fairytale first half by bursting into the box and slotting a low shot into the corner; his 28th of the season.

But he was booked following his celebrations, during which he attempted to share the moment with a small band of City fans that made the 150-mile journey north.

“The referee [Gavin Ross] told me after my first goal ‘watch with your celebration,” Allum added. “So with the second goal I thought ‘I’ll go over to our own fans’ – and I still get booked. You can’t win!”

City are now firmly in the driving seat to progress next weekend at Meadowbank, with a tie against League Two’s bottom club East Stirlingshire for a place in the SPFL now tantalisingly close.

And, after losing out on penalties against Brora Rangers at this stage last season, there is a steely determination in City’s ranks.

“Cove have not experienced these playoffs yet – we have. I never want to go through what we went through against Brora ever again,” added Allum. “Maybe that gives us that extra bit between the teeth to go a bit further.

“I have never played at SPFL level before and to do that with Edinburgh City would be the dream.”