Falkirk striker Bob McHugh reckons finishing runners-up in the Championship would give their promotion push a massive lift.

Victory for the Bairns in next Sunday’s final league match at home to Morton should be enough to see Peter Houston’s side claim second ahead of Hibs, who are three points and seven goals worse off with two games left.

That feat would also see Falkirk play two less games and have a ten day break before the play-offs start. 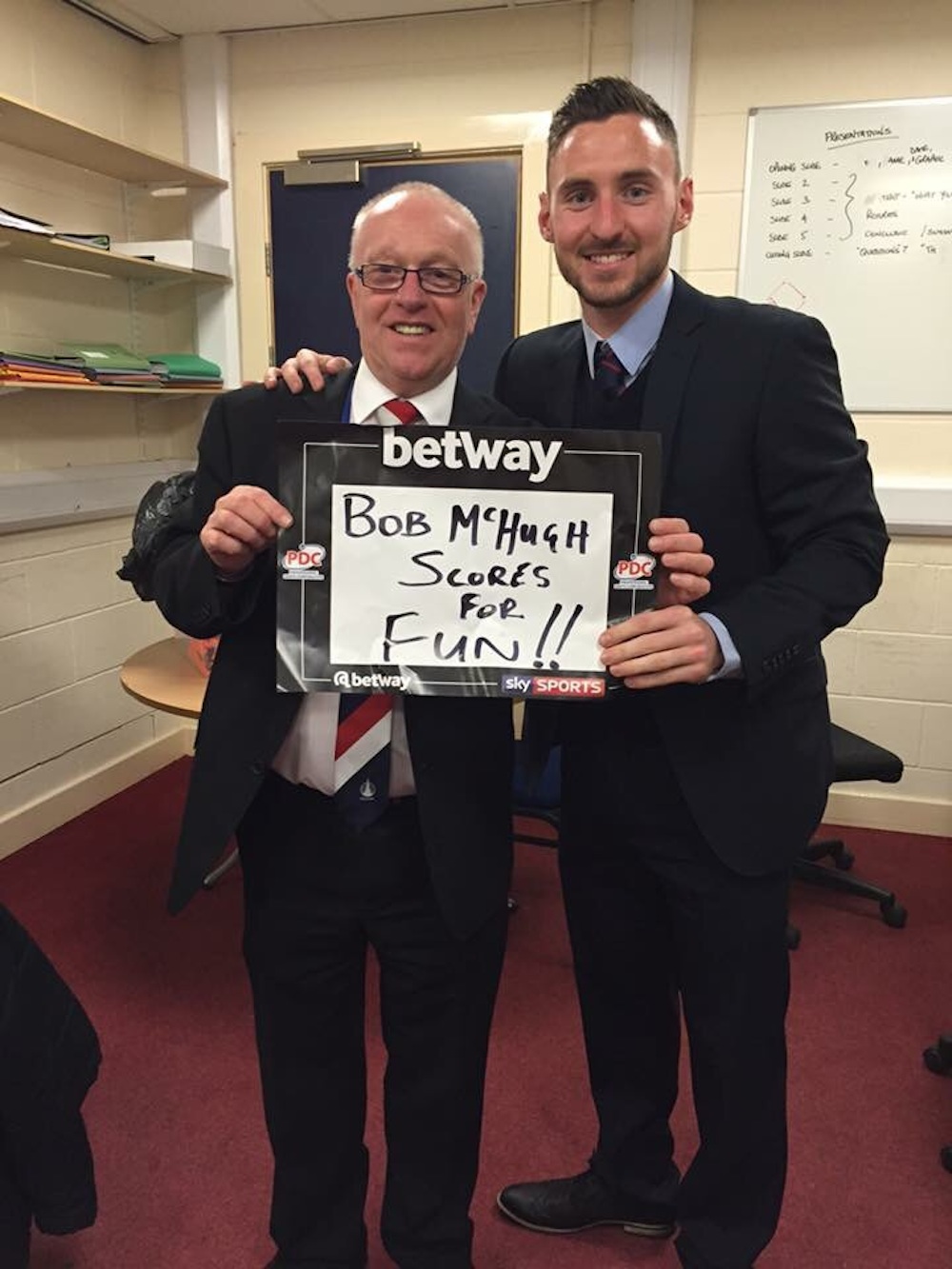 McHugh, who scored an 88th minute equaliser in Saturday’s 2-2 draw at fellow promotion hopefuls Raith Rovers after Bairns midfielder Craig Sibbald’s equaliser was sandwiched by Craig Barr and Ryan Hardie goals, said: “I don’t think it’s the be-all and end-all, but I think it will have a big say in it.

“It’s a lot easier with the two less games and I don’t think anyone wants to play Raith Rovers – it will be a tough game.

“If we can miss that game that would be a big help and for the club itself.

“It would be a great achievement finishing second behind Rangers and ahead of Hibs.

“That keeps it in our hands with that point, we go into next week and know what we need to do. We’re capable of getting the points and sealing that second spot.

“It’s a confident group of boys in there and it’s boys I feel are capable of playing at that level (top-flight) anyway.

“We’ve not been far away and we’re ahead of Hibs at the moment. Whoever goes into the play-off final tie will have a bit of momentum so I’d be fully confident.

“There’s a great spirit within the boys. The team doesn’t know when it’s beat.”