Barry Smith has announced that he will step down as Aldershot Town manager at the end of the season for family reasons.

The former Dundee and Alloa boss has led the Shots to safety in the National League – the fifth tier of English football – ahead of Saturday’s final match against Bromley but wants to return to Scotland from his current base on the south coast. 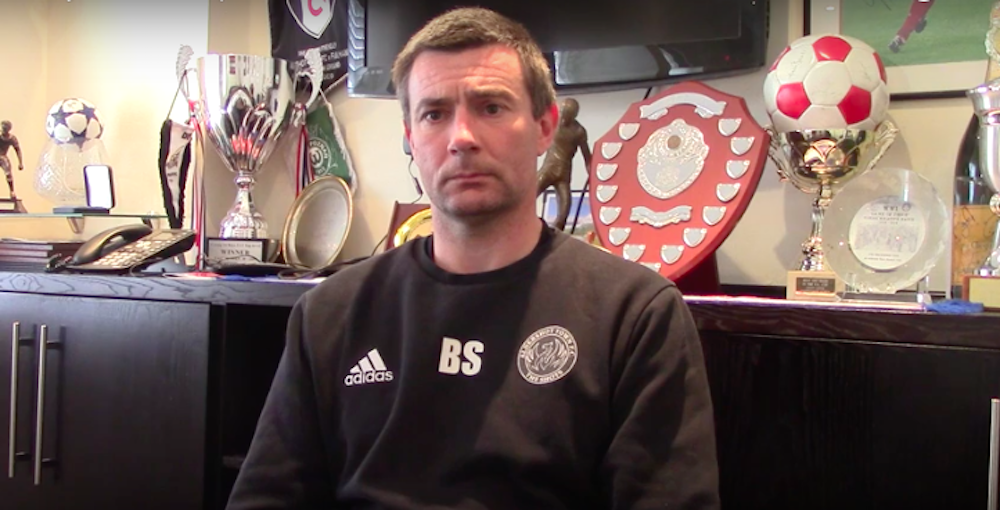 Smith took over in April last year, a month after leaving the Wasps, and has guided the Recreation Ground side to seven wins.

Smith said: “I am very grateful that the Board of Directors have shown such confidence in me and wanted me to extend my contract for next season, but I had to make a decision for my family.

“The Board have given me their full backing throughout the season but also have understood why I needed to make this decision to return to Scotland.

“I am, though, totally focussed on getting a result against Bromley this weekend.”

Chairman Shahid Azeem said: “I would like to thank Barry for his honesty in making what must have been a very difficult decision.

“We are sorry to lose him but recognise that some things are more important than football.

“I have the utmost respect for Barry, as someone who is totally dedicated to his work and both ethical and honest in everything he does.

“He completely bought into this club last summer and what we were trying to achieve, and made a big commitment in moving to the area with his wife and young son.

“On behalf of everybody at Aldershot Town, I wish Barry and his family the very best for the future.”