Griffiths will be the overwhelming favourite to claim the award – voted for by fellow professionals – after notching 38 goals in all competitions and emerging as the Hoops’ key attacking force as they close in on the Premiership title.

Hayes, 28, has made 40 appearances for the Dons this term and has chipped in with five goals. He has also claimed eight assists – the third-best in the Scottish Premiership. 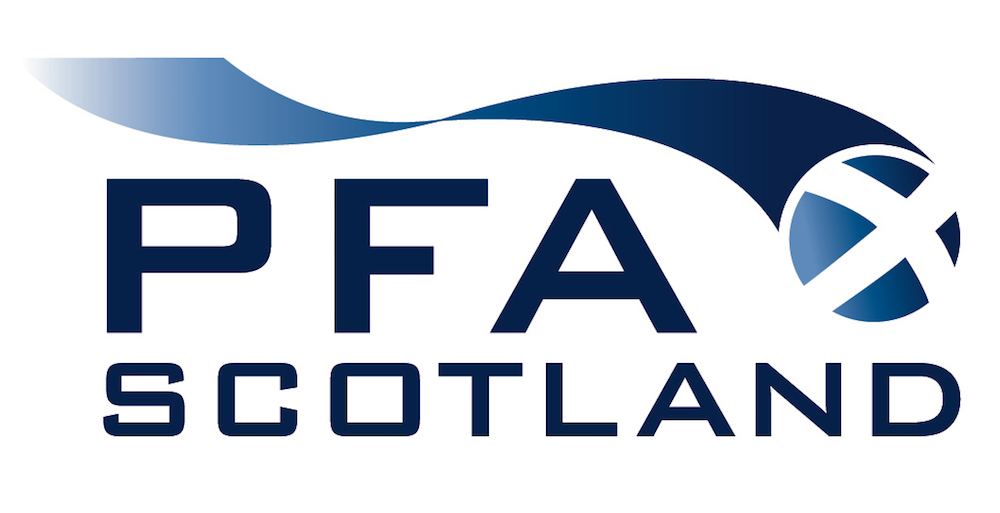 Dundee missed out on a place in the top-six, nevertheless the Dens Park outfit represent 50 per cent of the nominees, with Stewart and Hemmings, who boast 36 goals between them, both recognised.

Meanwhile, Celtic are again represented in the list of nominees for PFA Scotland young player of the year, thanks to the emergence of Kieran Tierney.

The gifted left-back has made 31 appearances in his breakthrough campaign at Parkhead and earned a maiden Scotland cap against Denmark after catching the eye of national boss Gordon Strachan.

He will be up against Old Firm rival Barrie McKay, who counts a thunderbolt against the Hoops in the Scottish Cup semi-final among his nine goals this season, and Hibernian duo Jason Cummings and John McGinn.