DUNFERMLINE insist they have not given up hope of persuading top scorer Faissal El Bakhtaoui to stay at the club, despite Mark McGhee confirming Motherwell’s interest in the striker.

The French-Moroccan, who netted 30 times as the Pars stormed to the League One title, is back in France considering his future and has been made a generous offer to remain at East End Park.

However, McGhee highlighted the competition the Fifers will face when he revealed at the weekend that Motherwell could firm up their interest in the 23-year-old if Scott McDonald departs this summer. 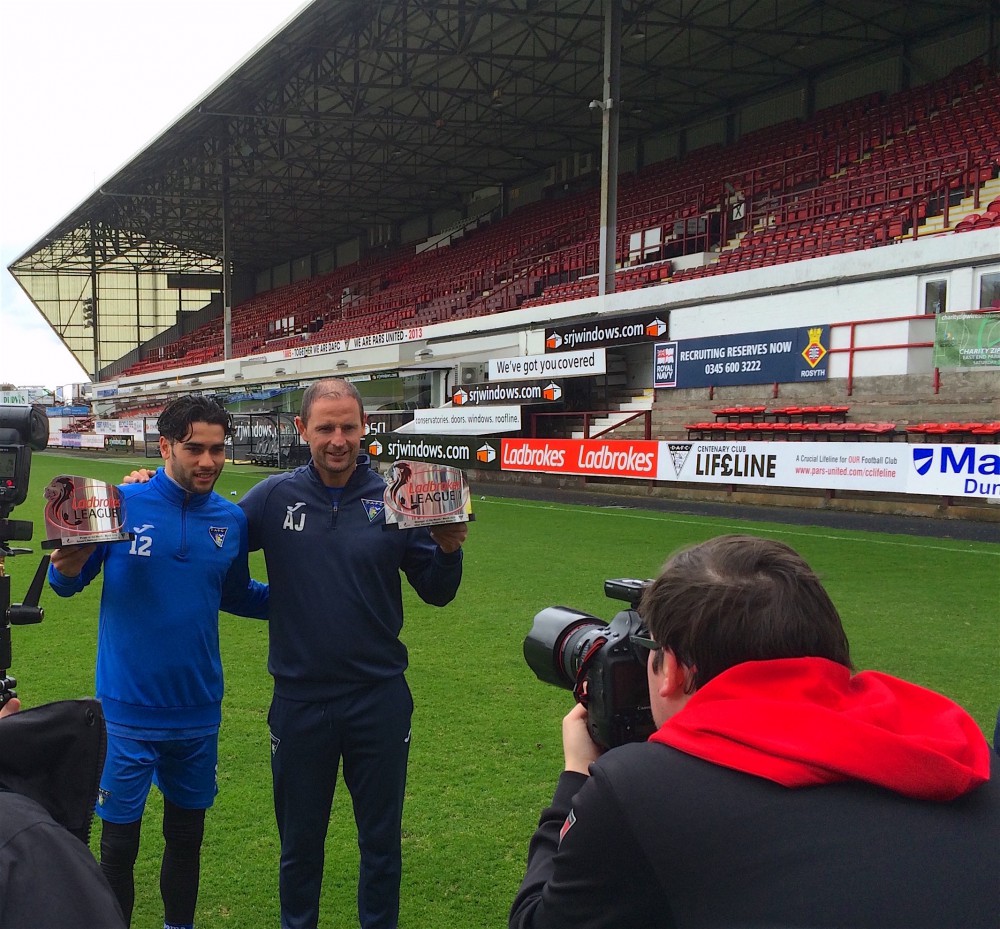 With the likes of Aberdeen and Hibs having reportedly trailed the prolific marksman in the past, El Bakhtaoui is not expected to be short of options when his contract expires with Dunfermline at the end of the month.

But the Pars remain optimistic they could yet convince PFA Scotland’s League One player of the year to stay on for next season in the Championship.

Managing director Ross McArthur said: “The situation is we have made him an offer and, as far as we are concerned, he is still looking at all his options and has not yet made a decision.

“He has had a fantastic season and that is reflected in the offer we have made him.

“I’m sure he’s going to get other offers and his agent has said he’ll review all the options he has.

“But obviously we would love to keep him at the club and hopefully that could still happen.”