Tonight’s crucial play-off clash between Falkirk and Hibs is an 8,000 sell-out.

The Bairns have sold all their 6,000 home tickets, while the Leith outfit have shifted their 2,000 allocation for the North Stand. 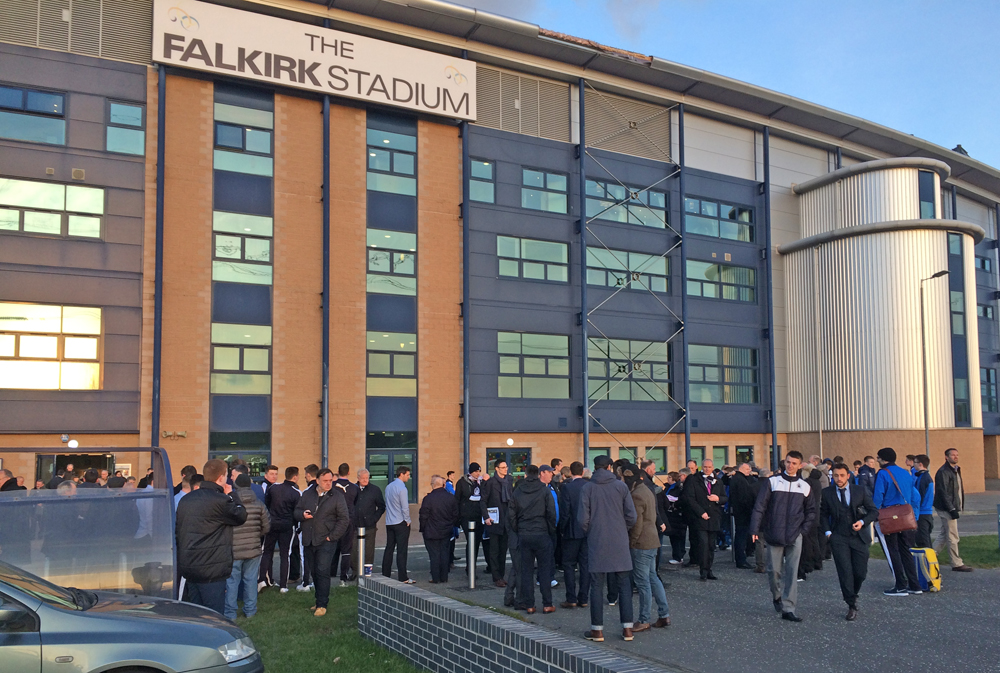 A Falkirk spokesperson said: “Anticipation is high and we are all set to go ahead of the match against Hibernian. It’s set to be a great night with the Falkirk Stadium now SOLD OUT.

“The club would like to thank you for your magnificent support so far this season and in particular at Easter Road on Tuesday night. You were our 12th man and the vocal support helped carry the team to securing a vital equaliser.”