Crestfallen Hibs head coach Alan Stubbs insists he does not envisage a squad exodus despite the Easter Road side being condemned to a third straight season in the Championship.

Bob McHugh’s dramatic late strike with literally the last kick of the ball earned the Bairns a 3-2 play-off semi-final second leg victory on Friday, and Peter Houston’s side will now face Kilmarnock in the final after coming through 5-4 on aggregate. 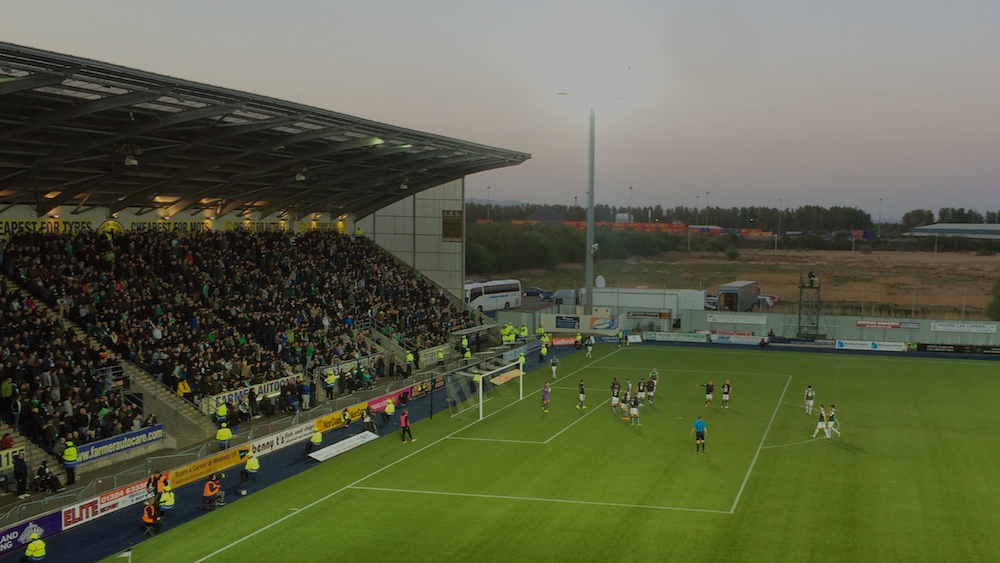 Even though Hibs will now have to battle it out in the second tier for a third successive campaign, Stubbs hopes he can keep the core of his squad together.

He said: “Most of them are under contract. It’s not what we wanted – far from it. These two years have probably been the toughest for any team to get out of the Championship. That’s no consolation to us.

“There’s real assets, there’s some gifted, young players. We’ll have discussions with them over the coming weeks.

“We’ve had a clear pathway of what we want to do and right now I don’t see anyone of them wanting to leave because of what’s happened – I think it will drive them forward even more.”

Asked whether he would remain as head coach next term, Stubbs, whose saw a James Keatings brace cancel out Blair Alston’s opener before Luke Leahy equalised, replied: “It’s probably not the time to speak about that, it’s not about me right now.

“It’s about the players and the club. We’ve put things in place within the club that will give it a better chance of progression forward.”

Stubbs now must lift his devastated players for next Saturday’s Scottish Cup final against Rangers.

He added: “We’ve still got a huge game next week. The players will have a couple of days to reflect on it and get it out of the system and we’ll be back in on Monday and prepare them for Saturday and see if we can sample a high in football.

“I’m disappointed for the players and the club as a whole. It’s a really cruel way to lose any game

“I thought when we were in front at 2-1 we looked in control. We seemed to have grabbed hold of the game and it looked like it was starting to drift away from Falkirk, if I’m being honest.”