TONY Higgins hopes Hibernian’s fortunes will finally change this weekend after being part of a hard-luck tale to rival all others nearly four decades ago.

The 1979 Scottish Cup final is so far the only time Hibs and Rangers have contested the showpiece occasion but it ended in familiar heartache for the Easter Road men.

After two goalless matches, a second replay went all the way to extra-time, following a 2-2 draw in 90 minutes, before Rangers finally clinched the trophy – thanks to a hapless Arthur Duncan own goal just 11 minutes from the full-time whistle. 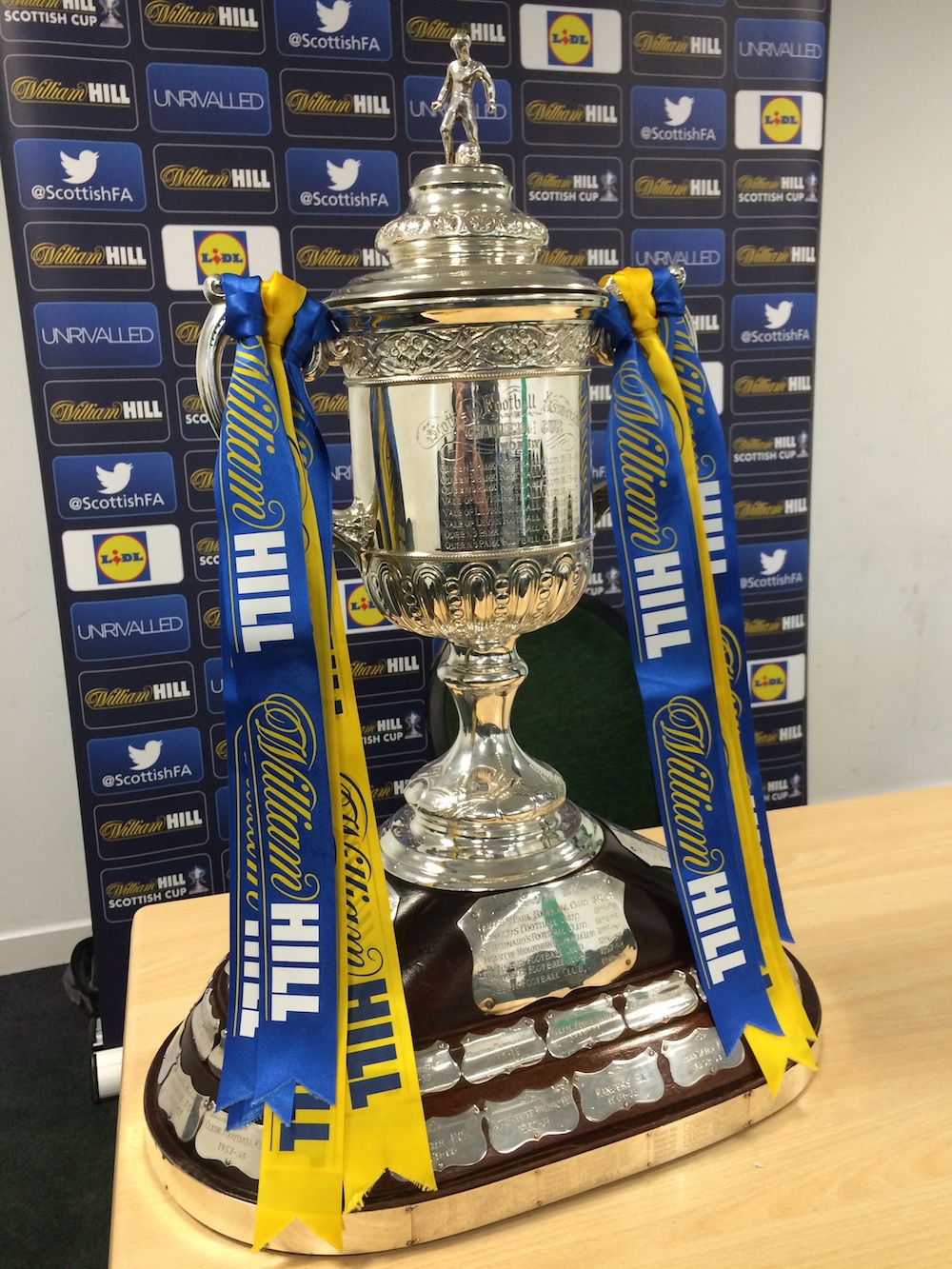 It was a horribly cruel way for Hibs to lose, especially given their claims they should have been awarded a penalty in the first match for a foul on striker Colin Campbell.

And Higgins, who netted the first goal of the marathon tie after 226 minutes of stalemate, is expecting another tight affair at Hampden tomorrow.

The 61-year-old, who played over 100 games for Hibs in the 1970s, said: “The first game was nondescript, apart from a Colin Campbell obvious penalty, when he was brought down going in on the goalkeeper.

“But the third game, as history will tell you, was a really exciting game, which unfortunately we lost because of an OG.

“None of the Hibs players at the time took it out on Arthur. We just felt we were incredibly unlucky – but for many Hibs fans that’s been the story for the last 100 years.”

Higgins added on Sky Sports: “What we’ve got to hope from a Hibs perspective is, because they’ve been in action in the last three weeks and consistently playing, that when it comes to the physical preparation that the Hibs guys are spot on.

“But I think it’ll be very, very close.”