The 23-year-old joined the Pars last summer following his release by Sheffield Wednesday and helped the Fifers claim the League 1 title at a canter.

McCabe made 18 appearances last season and, despite struggling to cement a starting berth, manager Allan Johnston firmly believes he can make an impact in the second tier next term. 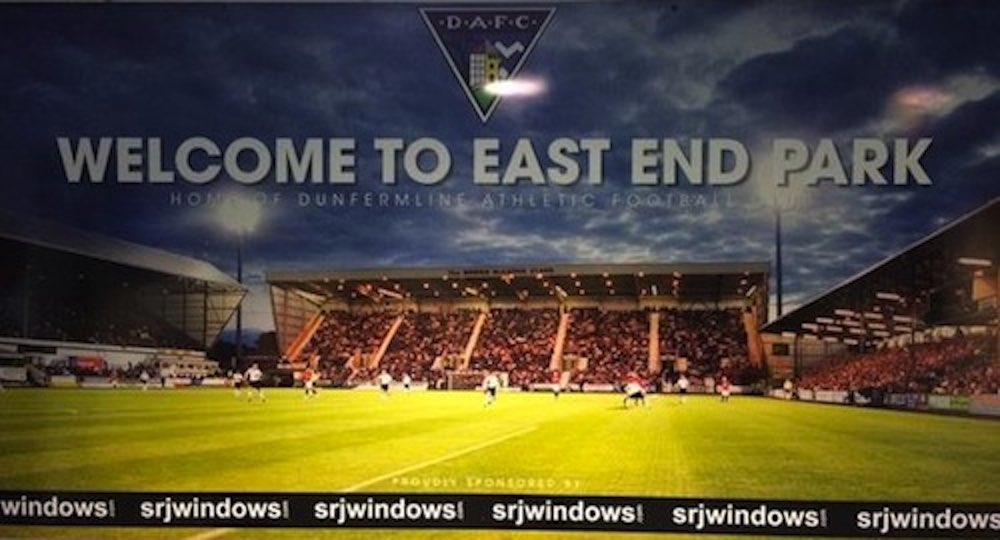 With a derby clashes against Falkirk and Raith Rovers to look forward to, as well as mouth-watering encounters against Hibernian and Dundee United, fans have wasted no time in signing up for the club’s return to the Championship.

With the current total standing at 2191, McArthur lauded: “Our amazing supporters have yet again showed tremendous loyalty and backed our club magnificently, as we prepare for life in a very competitive SPFL Championship.

“There are so many games to look forward to, and it certainly has caught the imagination of our fans.”