Ally McCoist admits he feels he is yet to be judged solely on his ability as a football manager following a tumultuous three-and-a-half years at the helm of Rangers.

The legendary former Ibrox striker is actively seeking a return to the dugout after initially being placed on gardening leave by Rangers in December 2014 in the wake of poor results and Hearts opening up a commanding lead at the Championship summit.

McCoist was manager during the most traumatic spell in the club’s history after Rangers plunged into liquidation in 2012 before a period of unrest in the boardroom ensued during Charles Green’s reign. 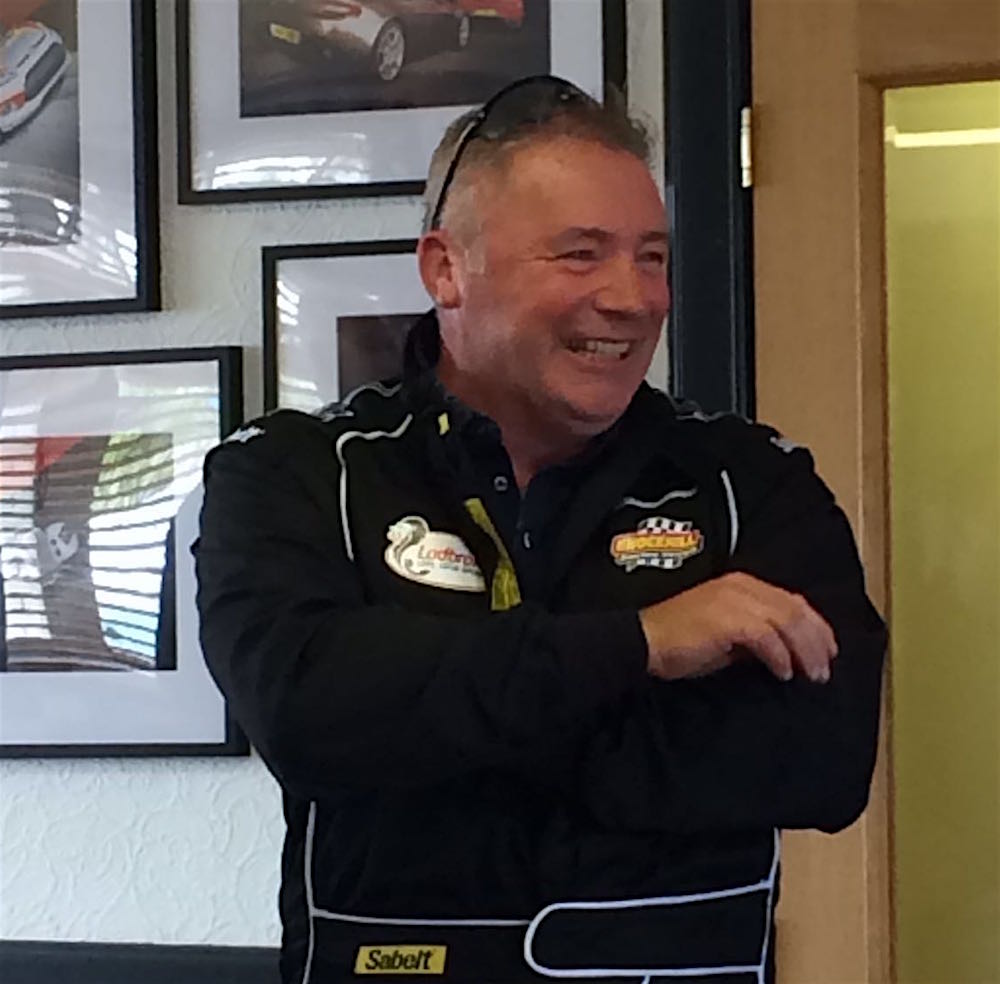 As well as trying to put a winning team on the park, McCoist was fire-fighting behind the scenes, and he admits his current 18-month break from the game was needed ‘in terms of my own sanity and health’.

The former Scotland internationalist guided Rangers to successive league titles in the fourth and third tier before his aforementioned exit, and he admits he is keen for the chance to manage at a club where he will not have to deal with off-field turmoil.

Asked if he feels he is yet to be judged solely on ability as football manager, the 53-year-old replied: “I think most intelligent people would say that’s a fair comment. Obviously, you are going to get judged. That’s what happens.

“But I think the circumstances the club was going through at the time would certainly indicate it was very different.

“It wasn’t ideal and it wasn’t a level playing field for even any other Rangers manager to be judged like that.

“But that’s life. That’s just the way it was and I accept it.

“I’m pretty philosophical when I look back. It was the dream job at probably the wrong time.

“The club was going through the worst period in its history and it was probably the wrong time.

“It wasn’t the wrong time because it was my fault or anything like that.

“It’s not even so much about being judged. I just want to get another opportunity to go and coach and manage.

“I had a couple of interviews with (English) Championship clubs last year.

“I thought I had one of them but it wasn’t to be, so I think the time’s right to get back in. I have missed it.

“I have enjoyed being away from the madness of course but I’m looking forward to getting back in.”

McCoist scored 382 goals and won 20 trophies during his 15 seasons at Rangers as a player but his relationship with the club turned somewhat sour when he was placed on gardening leave in December 2014 and details of his £750,000 12-month noticed period were made public by the club.

An agreement to terminate his contract was reached last September.

Asked why he has not returned to Ibrox during the ensuing period, McCoist, who spoke at a Ladbrokes media event at Knockhill racing circuit yesterday, replied: “I will go back. Absolutely. When the time’s right. I have been back, I just haven’t been back for a game.

“I’ve got friends there and people I worked with. I wouldn’t say I’ve banned myself from Ibrox. Nothing could be further from the truth.

“I’ve got four season tickets, my boys go to the games. There’s absolutely no problem there.”

Turning his attention to the national team’s woes as Euro 2016 gets set to begin without Scotland, McCoist, who represented his country at the tournament 20 years ago in England, said: “We have a hard working team which are obviously short on real individual talent.

“You look at the other teams that have qualified and they do have something different.

“Steve Davis has been fantastic for Northern Ireland but they have Kyle Lafferty up front and scored seven goals in the qualifiers. They all have something different which we don’t seem to have.

“Wales have Gareth Bale and Aaron Ramsey. There are nations we should be competing with but they seem to have something a little bit different.

“I am not comparing Lafferty and Bale but they do something different to win a game.

“We have a squad of honest boys who are doing their very best. We don’t have a Kenny Dalglish or Graeme Souness. That is just where we are.”