Emilio Izaguirre insists he intends to join up with Celtic for pre-season training in Slovenia – after revealing he has been following a fitness schedule drawn up by the club.

The 30-year-old, currently enjoying a family break in his native Honduras, looked certain to leave the Scottish champions this summer after seeing his first-team opportunities limited by the emergence of Kieran Tierney last term.

The popular left-back appeared to say an emotional farewell to fans during Celtic’s final home match of the season, entering the fray as a 54th-minute substitute in the 7-0 win over Motherwell. 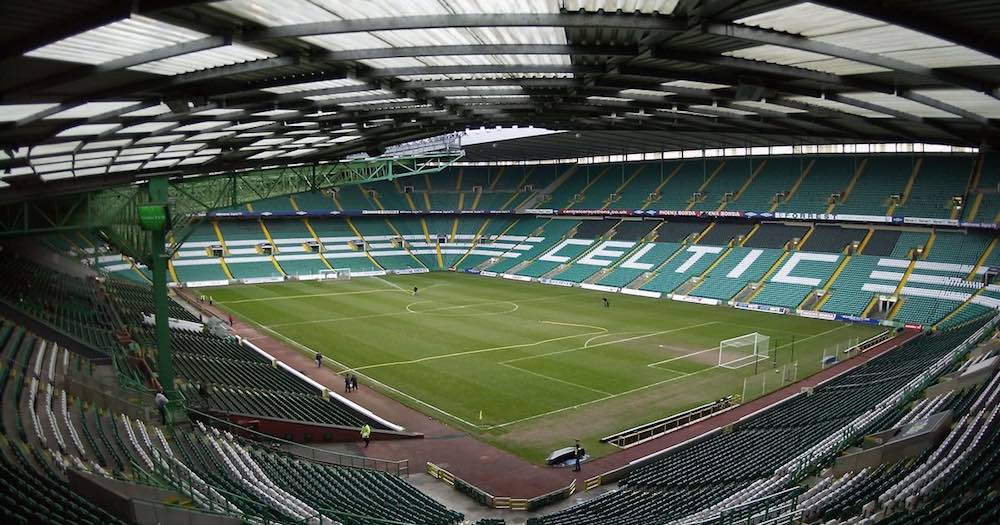 Major League Soccer side Toronto FC were thought to be interested in Izaguirre, however he has indicated he could be open to staying at Celtic Park following the arrival of Brendan Rodgers.

He told La Tribuna: “The season begins for me when I join with the team in Slovenia on June 27 – and the club have confirmed that I should be there.

“There have been no offers from any teams from other countries and I will be reporting for pre-season. I have even been following the fitness plan given to me by the medical staff.

“I still have a contract and the next step is up to Celtic.”