The Easter Road outfit have recruited the Northern Irishman as Alan Stubbs’ successor on a two-year deal and reportedly made him their highest ever paid manager. 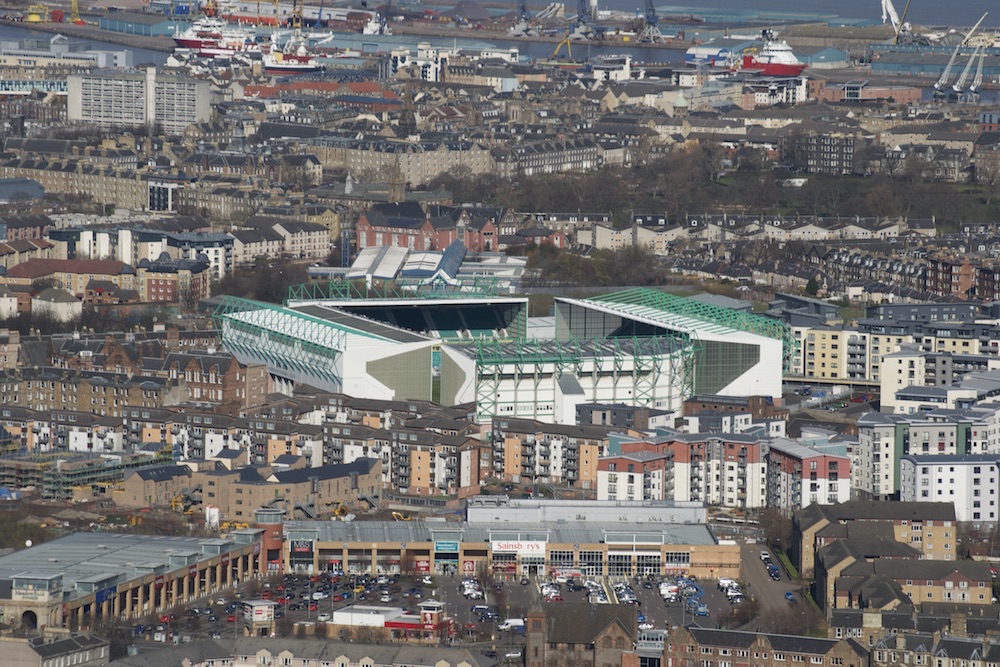 Lennon, who led the Hoops to the last 16 of the Champions League during the 2012-13 campaign, will be charged with taking Hibs back to the top-flight following two seasons in the Championship.

Even though the 44 year-old’s time in charge of Bolton did not go as planned, former Hibs and Celtic player Stanton believes the imminent appointment of the one-time Hoops captain sends out a signal of intent.

Stanton, who played for Hibs for 13 years before joining Celtic in 1976, said: “In my opinion, they’re showing a real bit of ambition with this one.

“When you first saw the names that were being put forward, some of the them were surprising and Neil’s name was a surprise. You think to yourself, ‘if Hibs could pull it off and get him here, that would be a good move’.

“He’s a big name having been at Celtic, down there at Bolton and obviously from his playing career. I think it’s a good step by the club.

“Alan Stubbs has left the club in a good position having been in two finals, they maybe could have done better latterly with the league, but I think over the piece it’s important they keep it going.

“At least they’re showing a bit of ambition because before Alan Stubbs came to Easter Road, Hibs didn’t appear to be going anywhere.

“I think the club has been left in a good position, there is real activity in the background and this is part of it in terms of moving forward.”

Hibs have lost out on promotion back to the Premiership in the play-offs in each of the last two seasons and Stanton admits it is imperative they return to the top-flight.

He added: “Winning the cup was great after all these years and as great as it was, the reality is that we’re still in a league below the one we think we should be in.

“It’s vital they get back to the Premiership. You have to earn the right to do that.

“The cup is away now, it’s in the past. It’s vital now we get ourselves back into the top league.”