Rangers goalkeeper Wes Foderingham has hailed the coach who helped make him the player he is today.

The 25-year-old worked under Steve Hale at Swindon Town and Foderingham has praised the keeper coach as he departs the Robins after nine years at the club.

Foderingham, who played a key role in Rangers’ Championship title triumph after moving to Ibrox last summer, admits his success in goals is partly down to Hale. 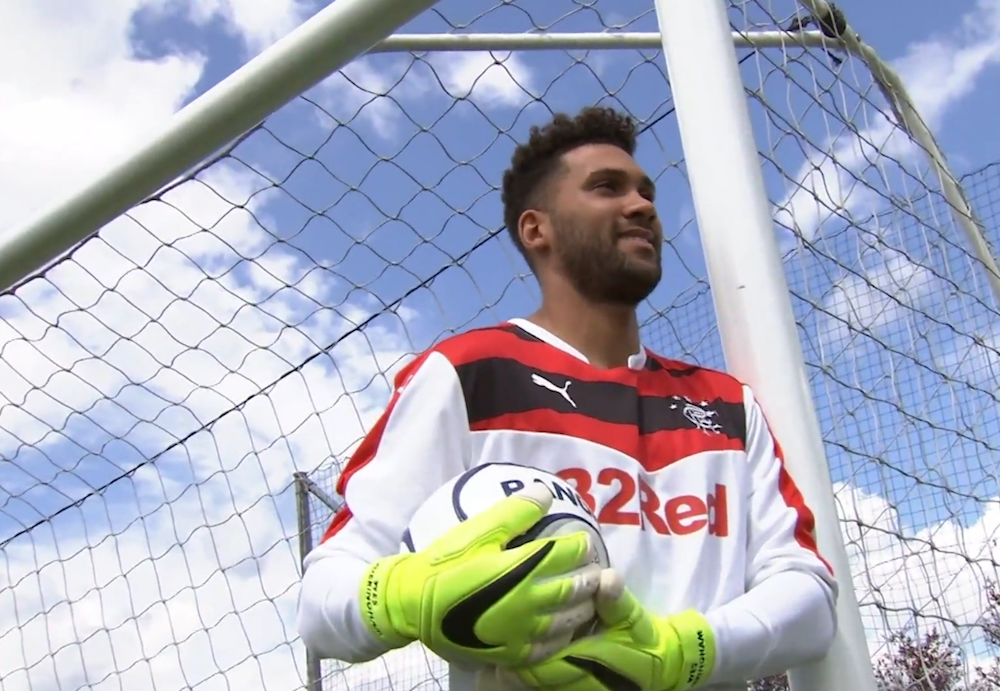 Speaking to the Swindon Advertiser, he said: “Steve is important to the backroom staff, especially with the way Swindon are playing.

“His sessions are very much tailored to the modern-day goalkeeper to help in those situations in games where you are going to have the ball at your feet.

“Playing with that style, you get exposed to your weaker foot a lot, so that is good.

“When I was there, he was first-class and I am sure all the goalkeepers would say the same thing, and I have nothing but respect for Steve.”