SCOTTISH football has another English team in its ranks after Tweedmouth Rangers were admitted into the East of Scotland league for next season.

And captain Kieran Cromarty has joked the English flag on the Berwick-based club’s badge may not go down too well with their new opponents.

Tweedmouth, who play at the Old Shielfield ground adjacent to Berwick Rangers’ Shielfield Park, have been playing in the Northumberland Football League for the past six seasons but have now had their application to play north of the border accepted. 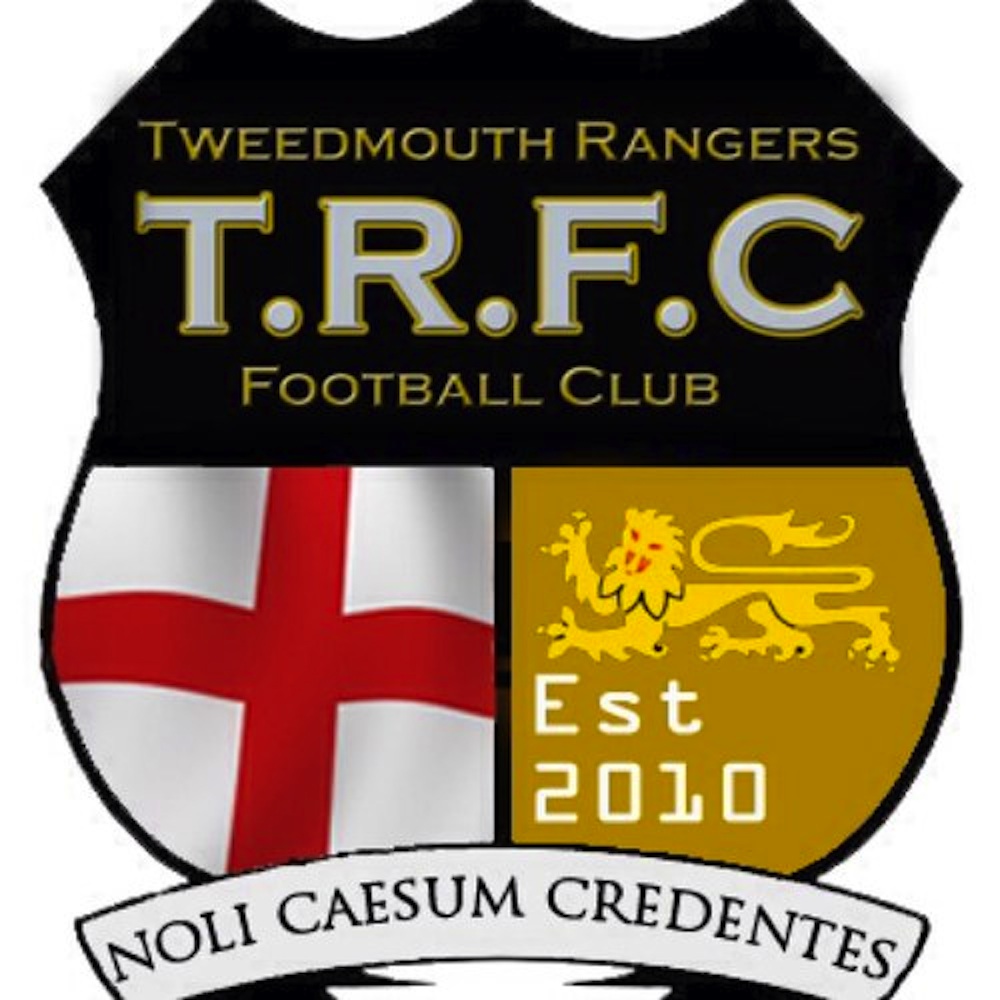 With Hawick Royal Albert and Civil Service Strollers being accepted into the Lowland League for next term, and Craigroyston’s move into the junior ranks, Tweedmouth are delighted with their switch – joining neighbours Berwick Rangers in competing north of the border.

“We’ve been busy doing works at Old Shielfield over the last two or three years to get ready for this step because we always wanted to push ourselves forward and move up a step if we could.

“We’ve got a bit of a partnership with Berwick, with the pitch and everything, so it’s better for us to be on the Scotland side for our players getting looked at and things like that.

“But we’ve actually got the England flag on our club badge, so that might ruffle a few feathers!”